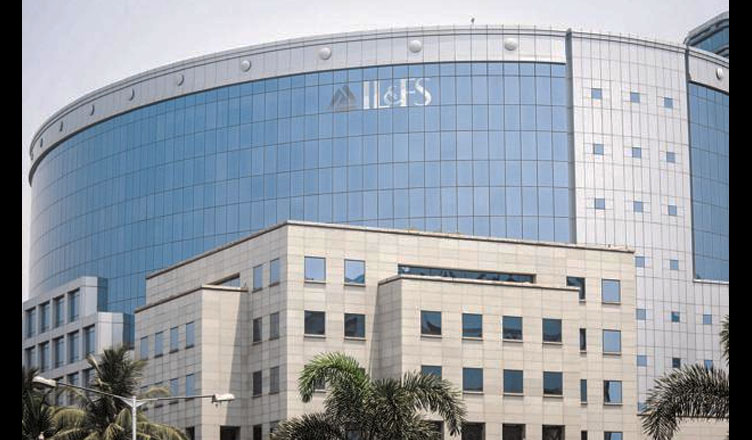 Raising suspicions over the Infrastructure Leasing & Financial Services(IL & FS) company, which owes ₹91,000 crore to banks, the Congress on Wednesday demanded a multi-agency investigation into what they term it as “The ILFS scam.”

“40% of equity of IL&FS is held by LIC, which is India’s biggest insurer, SBI, India’s biggest bank and Central Bank of India. This unlisted entity has a very opaque corporate structure. As of 31st March, 2018, it owes ₹91,000 crore to banks, finance institutions and ordinary investors. Out of this, ₹74591 crore is contributed by subsidiary companies,” Congress spokesperson Manish Tewari said while addressing a press conference here.

“71% of the transactions of this company are related party transactions. They are not illegal but are subject to a very serious level of scrutiny under the Company’s Act of 2013. Net-worth of IL&FS is down to ₹5428 crore as of 31st March 2018. It does not have sufficient reserves to service the interest bearing loans and redeemable debentures,” Tewari added.

Comparing it with the 2008 global crisis, the Congress spokesperson said that IL&FS is on the verge of collapse and if it does, it will have a domino effect.

Raising questions on the condition in which the company has reached today, the Congress said how did a company,  which is 40% owned by the LIC, SBI, Central Bank, reach this situation.

“How did representatives of LIC, SBI, Central Bank and other govt institutions allowed a debt of ₹91000 crore to accumulate? Financial analysts believe that ₹57000 crore is NPA,” Tewari questioned.

“IL&FS does not have the money to pay back. Rating agencies have classified the equity of IL&FS as ‘junk’, which means it is absolutely un-redeemable. In last one month, there have been 3 defaults on commercial papers, MD has resigned. Board of Directors are resigning every day,” the Congress said.

The equity structure of IL&FS is that of LIC. 2 foreign investors from Japan and Abu Dhabi, own about 36% of equity. Raising the same point, the Congress further alleged that the common man’s money deposited with the LIC and SBI is being used to save foreign investors’ money.

LIC, which has the largest shareholding in IL&FS, said on Tuesday that it would explore options to revive it and would not let collapse it.

“This is bigger than Vijay Mallya, Nirav Modi, Mehul Choksi all rolled into one. PM’s office, Finance Ministry are putting pressure on RBI, SBI, LIC, NHAI to bailout this company. Why is this happening? This is a highly sensitive issue. This requires multi-agency investigation. When 40% of equity is owned by govt institutions, CVC or CAG’s superintendence is necessary,” Congress demanded.

How many more scams will it take for the BJP to understand that it will lead our economy into a dark hole with no option of coming back.