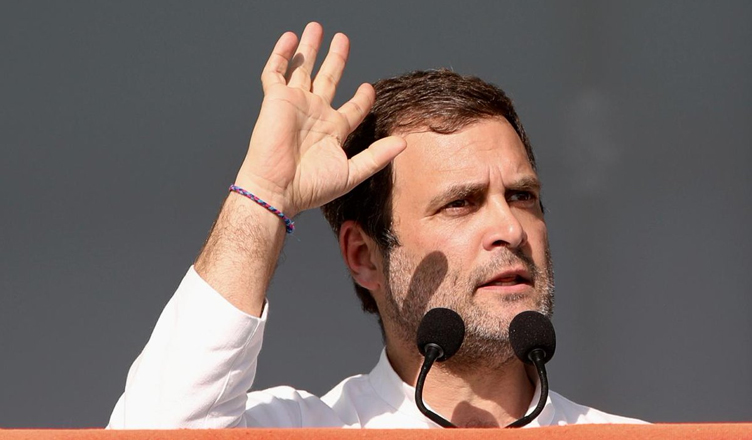 While addressing a public meeting in Gujarat, Congress President Rahul Gandhi on Tuesday said that the ideology Mahatma Gandhi built the nation and that some forces were weakening it now.

Highlights from his speech are:

Also read: In her first address, Priyanka Gandhi Vadra appeals people to use weapon of vote

One thought on “Ideology of Mahatma Gandhi built nation, some forces weakening it: Rahul Gandhi in Gujarat”