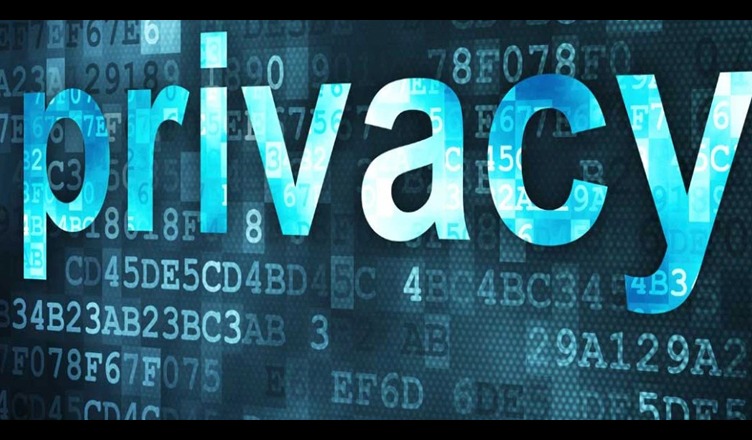 The Congress on Friday claimed that the Information and Broadcasting Ministry had floated Rs. 42-crore tender to “snoop and put on surveillance” the social media activities of the users, and said that the Narendra Modi-led government was “acting like a big brother” trying to invade the privacy of people.

“We find a very curious Rs 42-crore tender under which bids are invited from private agencies. This is the worst example of using the taxpayers’ money to snoop on them. The tender is for so-called social media communication hub creation,” Congress spokesperson Abhishek Manu Singhvi said while addressing a press conference.

Revealing the plan, Singhvi said that the tender aims at getting a software to try and create platform which not only listens to the standard digital channels which are listed but also consolidate and converge them. “The listed digital channels are Facebook, Twitter, YouTube, Google, Instagram, LinkedIn, Flickr, Tumblr, Google Playstore, Pinterest, emails, news, blogs, forums, complaint websites,” Singhvi claimed.

While saying that the tender is open to bidding by foreign companies, Singhvi said that it not only violates privacy laws but can also lead to compromising national security. If foreign companies get access to sensitive citizen’s data, it opens up our data to foreign surveillance.

The government should not think of initiating nay such action which puts its citizens’ sensitive data at stake, and might further aggravate to threat on national security.