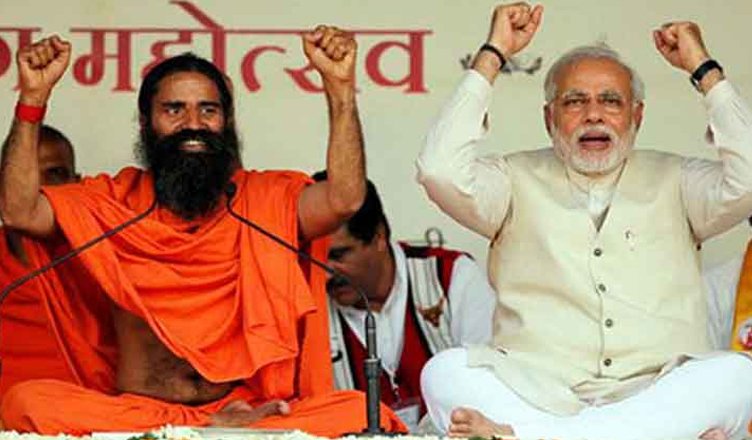 In a letter to all the churches in the capital, Archbishop of Delhi, Anil Couto asked for a prayer campaign and a day of fasting once a week for the nation. He wrote that “We are witnessing a turbulent political atmosphere which poses a threat to the democratic principles enshrined in our constitution and the secular fabric of our nation. “It is our hallowed practice to pray for our country and its political leaders all the time but all the more so when we approach the general elections. As we look forward towards 2019 when we will have new government let us begin a prayer campaign for our country.”

This letter has not incited any violence or called for anyone to be murdered. It has asked for people to pray for a good future of our country. While the Archbishop’s office has said that there is no political motive in the prayer and no party has been mentioned, BJP leaders have lashed out calling the letter prejudiced and inappropriate. Union Minister K J Alphons said “godmen” should refrain from making political comments.

Perhaps the BJP is aware that it has done nothing for minorities except create a state of anxiety and fear and have threatened India’s constitution and democracy. Why else would they condemn this? Especially when they have a long history of mixing with bringing their personal religious beliefs into politics.

“The prime minister’s commitment to development without discrimination should be seen. As long as you have a prejudiced mind, you cannot look at this progress,” said Union Minister Mukhtar Abbas Naqvi.

Interestingly, Mr. Modi and the BJP have a long list of godmen that they are associated with, these include the convicted rapist Asaram and the thriving Baba Ramdev. In fact, one such “monk” was even made Chief Minister in Uttar Pradesh last year.

At a Haryana state assembly session in 2016, Jain monk and religious leader Tarun Sagar even gave a long speech about religion protecting politics. He went on to say that when religion enters politics it becomes purified. “Don’t term it as saffronisation but as purification of politics,” he said.

During the the Mira-Bhayandar Municipal Corporation elections in Maharashtra, a Jain monk even made a YouTube video asking his supporters to vote for the BJP. He was not asked to pull down the video.

While the price of fuel goes up, atrocities against women, children and the marganilised increases, farmers march against low MSP and death by starvation due to failures of Aadhaar card linkages continue, the government it seems looks for any excuse to change the conversation. This letter came out on the 8th of May, yet it took them over 15 days to react – just as fuel prices rose higher than ever before and unconstitutional changes to the selection of candidates for civil services are announced. Or perhaps it is because they cannot stand to see the happy faces of a united opposition being sworn in in Karnataka.