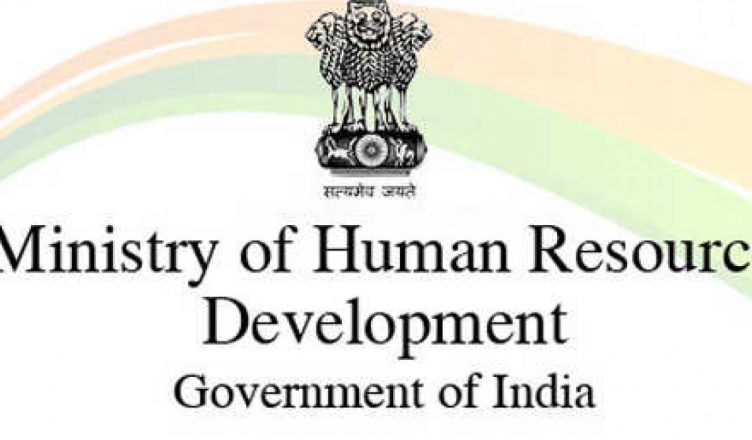 Data has shown that a lot of the schemes of the Ministry of Health and Family Welfare and the Ministry of Human Resource Development (HRD) have reflected immensely poor expenditure levels throughout the nine months of the current financial year.

The Ministries and their departments have the goal to spend at least 75% of the Budget allocation. However, various essential schemes have not been able to do so. In several cases, there has been no expenditure in almost nine months.

Responding to RTI applications filed by The Indian Express, the Department of Higher Education, which comes under the HRD Ministry, mentioned that it had spent a mere Rs 801.83 crore. The total Budget allocation was Rs 2,100 crore for the Rashtriya Uchchatar Shiksha Abhiyan (RUSA) scheme till December 16.

The department was issued Rs 608.87 crore for the Total Research and Innovation scheme, but up until now has spent only 25% of the allocated budget.Similarly, the department also provided information which reflects that the World Class Institutions scheme is also undergoing the same fate. Out of the Rs 400 crore that was allocated, till December 16, only 21.25% (Rs 80 crore) was spent.

According to the earlier procedure, only 33% of the total Budget allocation was permitted to be spent in the last quarter of the financial year (January-March). But, the Department of Economic Affairs let it be known to the Ministries that the Centre would allow only 25% of the Budget allocation in the last 3 months.

Similarly, The Scheme for Promotion of Academic and Research Collaboration spent only Rs 80 crore out of the Rs 130 crore that it was given. The Rs 95-crore and the Rs 50 crore allotted to the Uchchatar Avishkar Abhiyan scheme and the Transformational and Advanced Research in Science, respectively, remains unspent up until now.

Regarding the Prime Minister’s Fellowship for Research, out of Rs 50 crore, only Rs 18.07 crore has been spent till date. The Scheme for Transformational and Advanced Research in  Sciences was issued a total of Rs 50 crore, out of which there has been no expenditure. Even the Rs 30-crore allocated to the Global Initiative for Academic Network has remained unused. A total of Rs 32 crore was allocated for three schemes, namely, Prime Minister’s Girls’ Hostels, National Academic Depository and Creation of Centres of Excellence in Humanities, but nothing out of the total budget has been spent till December 16.