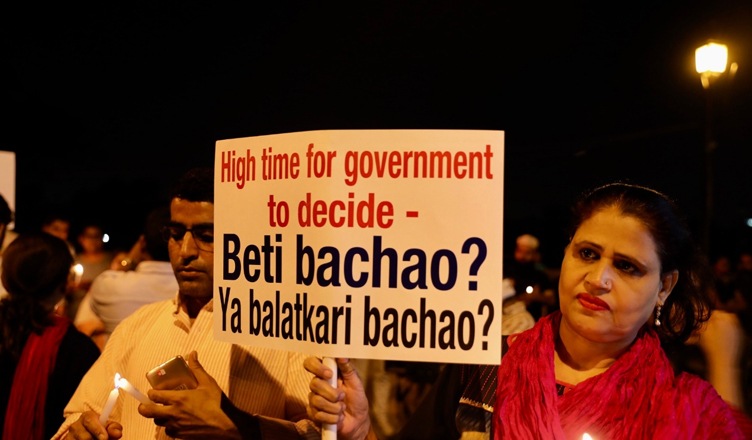 People gathered for the march in huge number and demanded that their voice be heard. They found their demand being voiced by Rahul Gandhi and thus attended the protest in large number, supporting the common cause. The good part about the protest was that it was a silent and peaceful march. In fact, when some of the people started shouting slogans such as ‘Rahul Gandhi zindabad’, the Congress President appealed to them not to chant anything and just do it silently. He proved that he was not there to politicise the issue but only to demand justice for the victims and their families.

It is hoped that the investigation will move further in the Unnao rape case as well as speedy steps will be taken in the investigation of the Kathua gangrape. The CBI has already registered three cases against Sengar and is questioning him. The same should also be done in the case of Kathua gangrape. All the perpetrators of both the crimes should be brought to book. It is the least that this government should ensure to the victims’ families.

Also read: The candles we hold

One of the agendas of the BJP government in the 2014 Lok Sabha elections was the safety and security of women, but they have clearly failed to deliver on that. There is anger in people and they are venting it out by any means possible. Enough is enough! The common man wants justice and by participating in Rahul Gandhi’s march, they have shown that they are standing with the right.