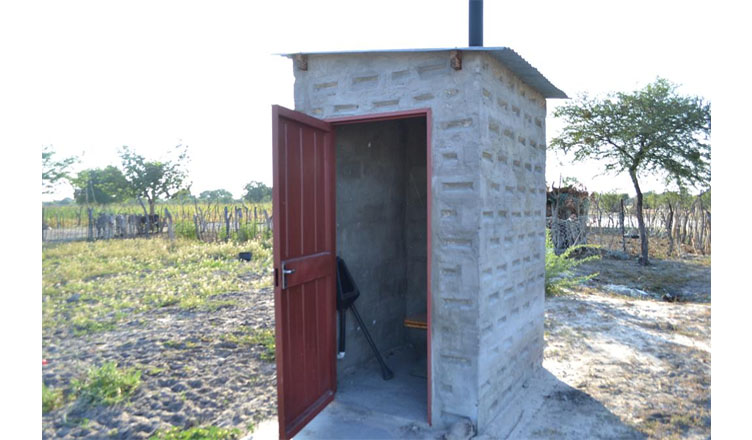 The ‘most significant’ cleanliness campaign by the Government of India, under the leadership of Prime Minister Narendra Modi, Swachh Bharat Mission seems to be going down the drain.

It’s been four years since PM Modi announced, or should we say rebranded UPA’s Nirmal Bharat Abhiyan, on October 02, 2014, but the cleanliness drive has failed to leave any mark till date. Apart from the Prime Minister, various ministers from the finance ministry and Economic Advisory Council have harped about how successful the mission has been, but the ground reality is just the opposite from their claims.

The Swachh Bharat Mission comprises two sections, one for rural and the other for urban India.

However, both the arms are lacking behind and the target of the number of toilets to be constructed has substantially decreased.

Swachh Bharat Mission-Urban targeted to construct 10.4 million individual household latrines (IHHL), but in February 2017, the targeted number of IHHL was reduced to 6.64 million across 23 states and union territories (UTs). IndiaSpend reported that in Andhra Pradesh, the target was reduced by 52 per cent, witnessing 131,530 number of toilets disappearing between November 2016 and November 2017.

Some other states like Uttar Pradesh and Chandigarh also saw disappearance of toilets with the former losing close to 37,000 toilets whereas the latter losing 13,000 toilets in one year.

Not only the number of household toilets, but those of community and public toilets (CTs and PTs) were also reduced. During the same period, 36,754 toilets were reduced across five states.

Before this period, in the month between October and November 2017, the number of CT/PTs completed reduced by 13,640 across 10 states.

Apart from this, under the Prime Minister’s cleanliness campaign, less than 37 per cent of India’s waste is been processed. Despite knowing this fact, only 29 per cent of solid waste management (SWM) funds of Rs 7,366 crore had been released to states by January 2018.

Uttar Pradesh and Maharashtra, which are the major waste generators, were allocated only 5 per cent of their SWM mission funds by January 2018.

Many reports have come out criticising the Swachh Bharat Mission failing in several states of the country, with either data being fudged to show completion of target or no work at all being done on ground.

Clearly, PM Modi’s Swachh Bharat Mission has failed to leave its mark, and no one else, but only the government is to be blamed for it failure. Looks like, the promise of making India ODF (Open Defecation Free) by October 2, 2019 was just another jumla.