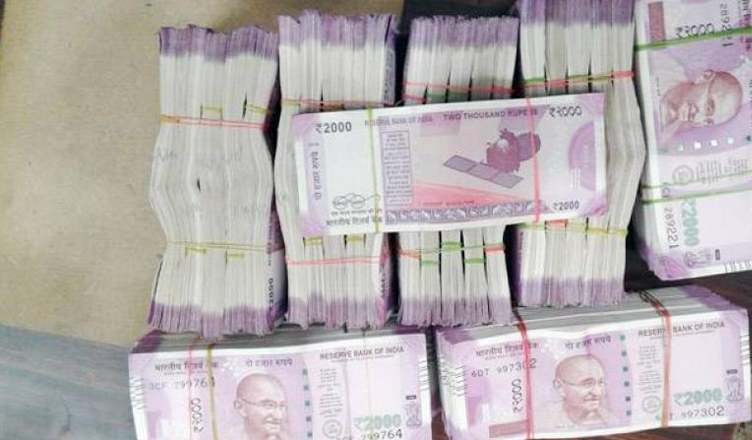 On November 08, 2016, Prime Minister Narendra Modi announced Demonetisation, meaning Rs. 500 and RS. 1,000 notes were no longer considered legal tender. While supporting his move, the Prime Minister said that it would expose all the unaccounted wealth in cash (black money) as well as curb corruption. However, almost after a year, it was revealed that as much as 99.3 percent of the demonetised notes had returned to the banking system.

Now, three years later, National Account Statistics (NAS) has come up with its data which shows that Indian households were quick to accumulate significantly more cash after noteban than they held before this announcement. Hindustan Times reported that this was done likely to compensate for the depletion of their cash holdings caused by demonetisation.

Savings in currency accounted for 25% of the total gross financial savings of households in 2017-18, which is the highest since 2011-12.

2011-12 has been used for comparison since it is the earliest period for which data is available under the new series.

The data quote above shows that people withdrew money from banks to keep at their homes.

Also, cash savings were -22% in 2017-17, which suggest that liquidity was not restored until that period and once liquidity was restored in 2017-18, people started withdrawing their money from banks and started increasing their cash reserves at home.

Hindustan Times quoted a statement of Avinash Tripathi, currently a research fellow at Azim Premji University and then at the Takshashila Institution, which he gave in article written in November 2016, which stands true to the current situation.

“It is true that the current shortage of currency in India is temporary, and it is hoped that the economy will bounce back once liquidity conditions improve. But by that time, the velocity of money will slow down because people will hoard cash rather than spend it, an output gap (difference between actual output of an economy and the maximum potential output) will develop, deflationary expectations will have set in and the economy would be in a slowdown mode. For a variety of reasons, the Reserve Bank of India will find it hard to aggressively cut interest rates without triggering an outflow of capital from the economy and precipitating an external crisis,” he wrote.