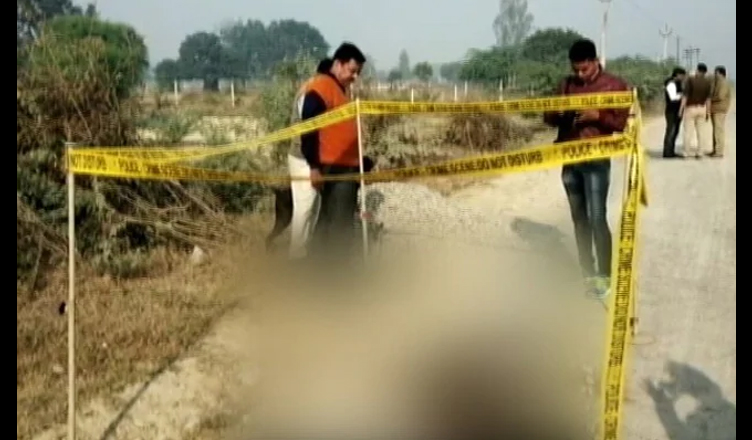 The Unnao rape victim, who was on her way to a court in Rae Bareli to attend a hearing in the rape case on Thursday, was beaten up, stabbed and set ablaze by five men.

All the five accused – Harishankar Trivedi, Ram Kishore Trivedi, Umesh Bajpai, Shivam and Shubham Trivedi – involved in the attack were arrested hours after the incident. The prime accused has been identified as Shubham Trivedi, India Today reported.

Aflame, the Unnao rape case victim ran for over a kilometre before she got help. She was helped by a man who was working outside a house in the Sindupur village. The victim called the emergency number 112 from someone’s mobile phone and also informed the police about the incident.

After the ambulance arrived, she was taken to a local hospital but since she had 90 per cent burn injuries, she was shifted to Shyama Prasad Mukherjee (Civil) Hospital in Lucknow.

She has now been airlifted to Safdarjung Hospital in Delhi for her treatment.

Also read: If there was low demand, there would be no traffic jams: BJP MP

In March this year, the Unnao rape survivor had filed a case against Shivam and Shubham Trivedi, who she alleged had abducted and raped her in December 2018.

However, Shubham was released on bail on November 30, 2019. Since then, the victim alleged, that he had started following her and threatening her.

The victim said that she and her family went to the Bihar police station close to the Sindupur village in Unnao several times but the police paid no heed to their complaints.

Uttar Pradesh Chief Minister has the Director General of Police (DGP) to closely investigate the matter and had also directed senior police and state administration officials to visit the spot and submit a report by yesterday evening.

“The CM has directed the divisional commissioner and IG, Lucknow zone, to visit the spot and submit a report to him by the evening,” India Today quoted