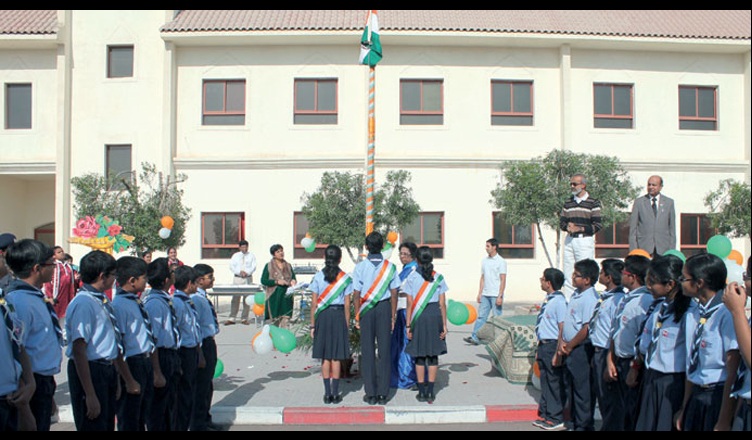 In what can be termed as sheer doubt on the other community’s patriotism, the BJP government in Madhya Pradesh has notified the madrasas in the state to hold a Tiranga rally on the occasion of Independence Day on August 15 and send videos as “proof” to the Madhya Pradesh Madrasa Board.

Another discrimination in the same can be seen, as in another circular issued by the MP government’s general administration department instructs the schools (not madrasas) to take out “morning processions”, but has not made it mandatory for them to record videos.

The circular sent to madrasas has kept Paigham-e-Mohabbat (message of love) as the theme of the Tiranga rally, which will be like a competition and the best rally, based on the sent videos, would be rewarded.

“Every madrasa has to hoist the national flag on Independence Day and take out a rally to spread the message of love and brotherhood among people of different communities. This year, we have asked the madrasas to invite people from all communities to take part in the rally,” Hindustan Times quoted board chairman Syed Imad Uddin as saying.

“It is bound to raise suspicion in the minds of students from the minority community if their patriotism is under doubt. Independence Day and Republic Day have always been celebrated in madrasas and schools but now the government wants a proof. It’s really unfortunate,” Hindustan Times quoted her as saying.

We would like to remind you that a similar circular was issued for the madrasas on the Independence Day last year. The notice was criticised by the Muslim community, which questioned if the government doubted their patriotism.