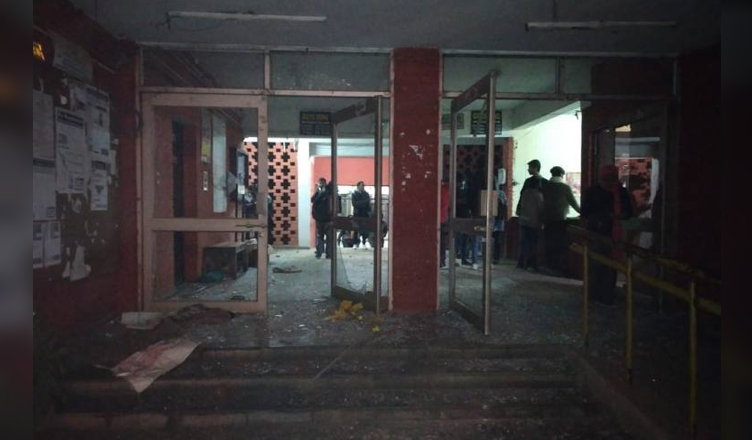 Hindu Raksha Dal convenor Pinky Chaudhary has claimed responsibility for the violence that was unleashed on the Jawaharlal Nehru University (JNU) campus on Sunday.

“JNU is a hotbed of anti-national activities, we can’t tolerate this. We take full responsibility of the attack in JNU and would like to say that they were our workers,” Chaudhary told news agency ANI.