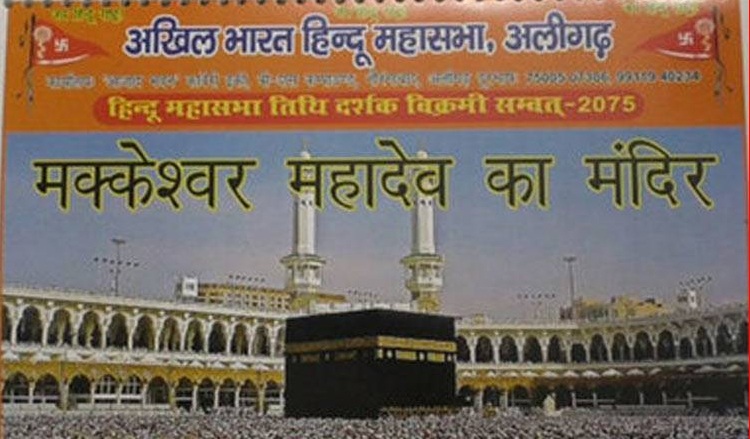 Hindu Mahasabha national secretary Pooja Shakun Pandey asserted that all these sites were Hindu religious heritage sites which were plundered by Muslims and turned into mosques. She further said that they resolved to make India a Hindu Rashtra for which they have also organised ‘hawan’ on the auspicious New Year as per the Hindu calendar. She added that she hoped the government would accept this demand and declare India a Hindu nation.

Pandey further asserted that all the named were being verified by historian B.P. Saxena, who is a retired professor from the history department of Varshney College, Aligarh. Saxena has claimed that it can be proven that these seven sites belong to Hindus.

This clearly displays the anti-secular and anti-minority mentality of the Bharatiya Janata Party (BJP). These right-wing organisations are only propagating BJP’s views. Their aim to form a Hindu Rashtra has been deeply embedded in every person’s mind associated with the saffron party and the RSS. All such attempts depict nothing but a clear hatred for minorities and to dominate and torture them.

Have a look at their calendar here: 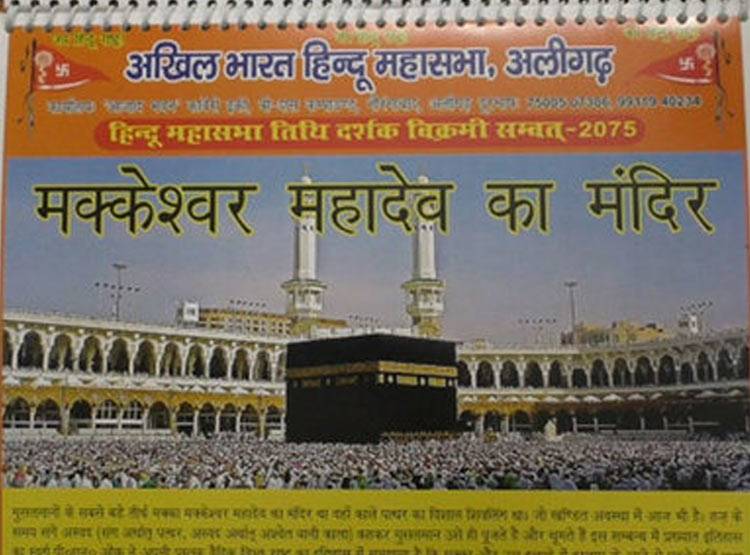 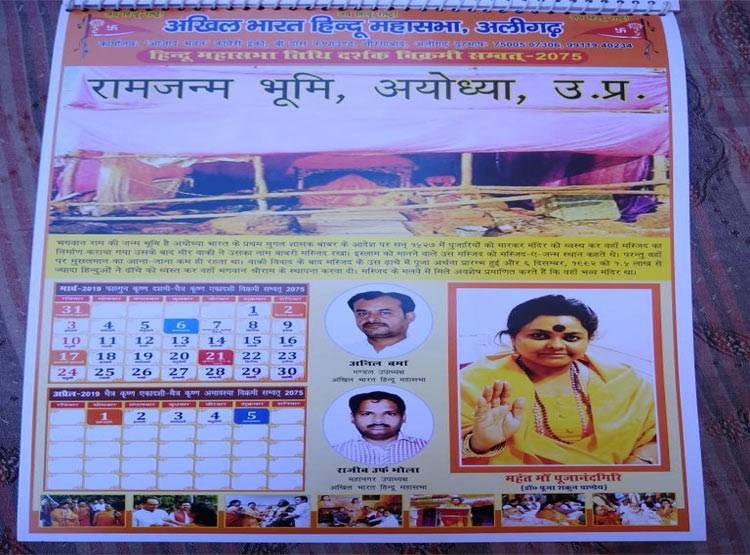 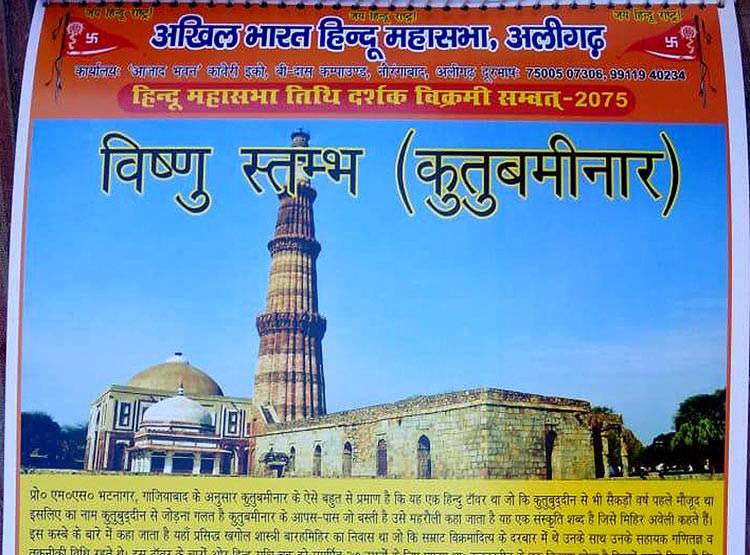 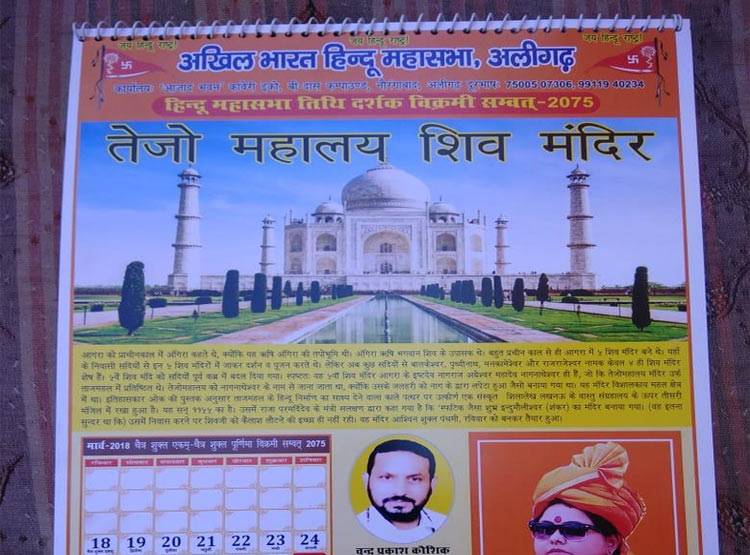 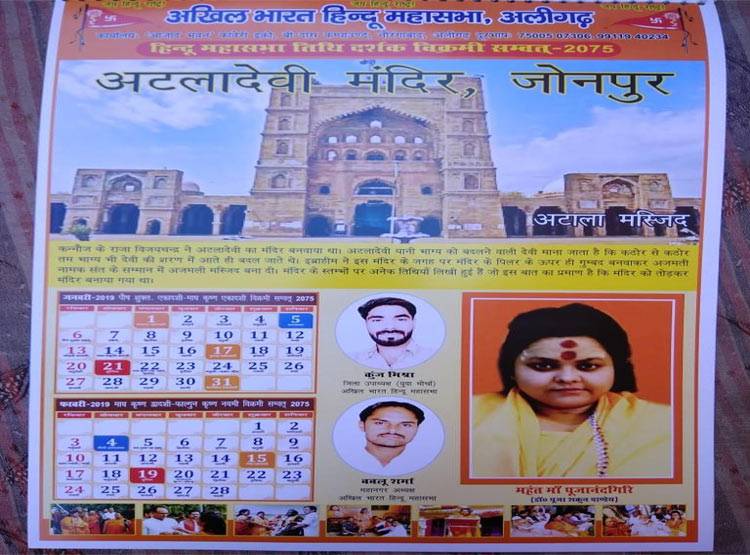