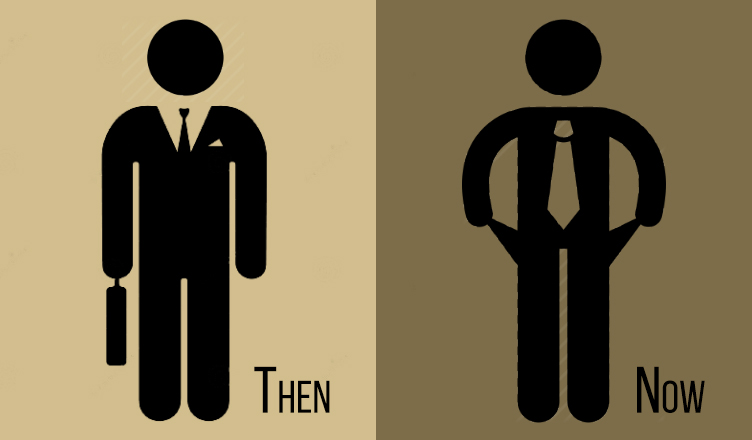 Even the Narendra Modi government cannot deny that the Indian economy is witnessing its worst phase ever and is struggling its way to steer through such a critical phase.

A private survey has shown that manufacturing activity in India slowed to a 15-month low in August because of factories cutting down on production due to slow sales.

Every sector of the economy is witnessing a downfall. The one impacted the most is the auto industry where sales of both, passenger vehicles and commercial vehicles have plummeted. According to the industry itself, there will be job losses to the tune of 10 lakh if the situation does not change.

Also read: Can’t believe these BJP leaders had this to say on economy

Well, enough said, look at the chart below to figure out yourself how the economy was doing under the Manmohan Singh regime and how it is doing currently under the Narendra Modi government.