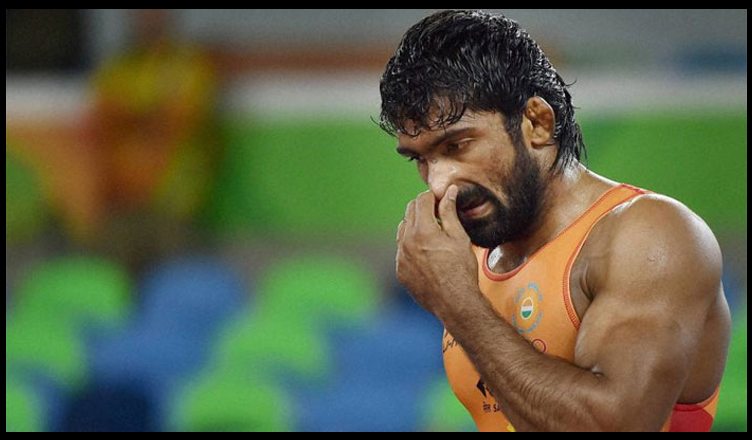 After receiving flak over Haryana Sports Department’s notification asking sportspersons employed by the state to deposit one-third of their earnings from commercial and professional endorsements to the state exchequer, state Chief Minister Manohar Lal Khattar has put a hold on the order.

Knowing the mistake that his government had made, Khattar tried to neutralise the situation by acknowledging the state sportspersons’ contributions. “I have asked for the relevant file of Sports Department to be shown to me & the notification dated 30th April to be put on hold till further orders. We are proud of the immense contribution by our sportspersons & I assure them of a just consideration of all issues affecting them,” Khattar tweeted.

I have asked for the relevant file of Sports Department to be shown to me & the notification dated 30th April to be put on hold till further orders.We are proud of the immense contribution by our sportspersons & I assure them of a just consideration of all issues affecting them.

As per the order, sportspersons who work with the state government and are granted “leave without pay” for professional sports or commercial endorsements need to deposit one-third of the income generated from these engagements to the Haryana State Sports Council for development of sports.

The notification also read, “In case the sportsperson is treated on duty with the prior approval of the competent authority while taking part in professional sports or commercial endorsements, the full income earned by the sportsperson on this account will be deposited with the Haryana State Sports Council”.

As soon as reports related to the order started coming in news, prominent sportspersons from the state took to Twitter to slam the government for its notification.

Terming it a black law, two-time Commonwealth Games boxing medallist Manoj Kumar said, “Instead of giving jobs to the players, the present government is seeking their income. It is a black law. I condemn it”.

Questioning the ruthless order of the government, Commonwealth Games gold medallist and renowned wrestler Babita Phogat said if the sportspersons had become a liability for the government.

Olympic medallist wrestler Yogeshwar Dutt hit out at Principal Secretary, Sports and Youth Affairs Department, Ashok Khemka and said that the latter was busy issuing “irrational orders” since the time he has joined the department and that Khemka would lead to the downfall of sports in the state.

It is shameful on the Haryana Government’s part to come with such absud notification, that too also for those, who bring pride to their state and the entire nation. Not just hold, the order should be completely revoked.