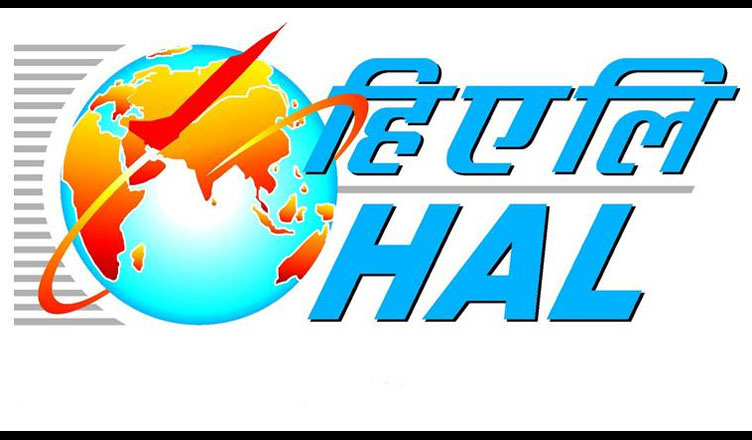 In response to the questions raised on dropping Hindustan Aeronautics Limited (HAL) from the Rafale deal and instead handing it over to Anil Ambani’s Reliance Defence Limited, Defence Minister Nirmala Sitharaman said that the poor state of affairs in the HAL (which comes under her own ministry) is what stopped the contract from going through.

However, contradictory to the Government’s claims, HAL’s Chief Managing Director (CMD) stated that the defence PSU recorded the highest ever turnover of Rs 18,28,386 lakhs in the 2017-18 financial year. It’s turnover in the previous year was Rs 17,60,379 lakhs.

The question which now arises is that why did the government, despite HAL’s good performance, said that it could not take it on board because of its poor state of affairs.

The statement by former French President Francois Hollande gave another blow to the ongoing Rafale controversy. According to Hollande, it was the Indian Government which proposed the name of Reliance Defence Limited to be chosen as Dassault Aviation’s offset partner in the Rafale deal.

However, the Ministry of Defence reiterated its claim that neither the Indian Government nor the French Government had any say in the same as it was a commercial decision.

The Congress has also questioned the Centre over dropping HAL from the Rafale deal and choosing Reliance Defence Limited instead. According to the Congress, Rafale deal is nothing but a scam and the party termed it as “The Great Rafale Robbery.”