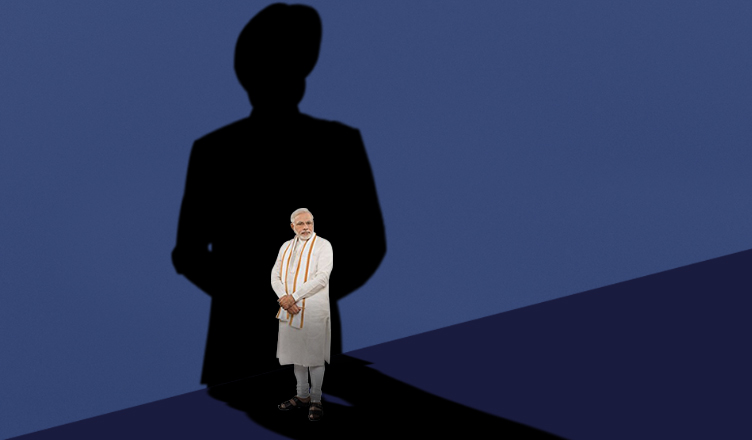 Here is a government under the tenure of which the Indian economy is witnessing its worst phase ever. The unemployment is at a 45-year high, GDP is at a 6-year low, bank frauds have increased by 74%, automobile industry, biscuit industry is dissolving. But, instead of acknowledging these issues, the BJP-led NDA government is busy with its usual task of blaming the Congress.

His comment came in the backdrop of the Congress’ criticism of the Modi government’s recent decisions on the economy.

Seems like the BJP and their leaders have forgotten the Congress’ contribution in making the economy stronger than before during its tenure. Had it not been for the Congress and the then Prime Minister Manmohan Singh, India would have not survived the 2008 financial crisis.

There was a global recession but India managed to remain the second-fastest growing economy in the world.

India’s GDP grew by more than 6% throughout that period and by 7.9% in the last quarter of 2009 at a time when most of the countries suffered negative growth in at least one of the quarters in those two years.

Another thing seen during that time was that foreign investors withdrew $12 billion from India’s stock markets in late 2008 but due to Manmohan Singh’s mature way of handling things, investors decided to return. Despite the global financial crisis, our foreign direct investment reached $1 billion in just one week in May 2009.

So, all those saying that Congress has limited knowledge should probably read articles dating back to 2008 and 2009 and learn how Manmohan Singh steered the ship of economy through treacherous waters.

One thought on “Had it not been for Dr. Manmohan Singh, India would have not survived 2008 recession”