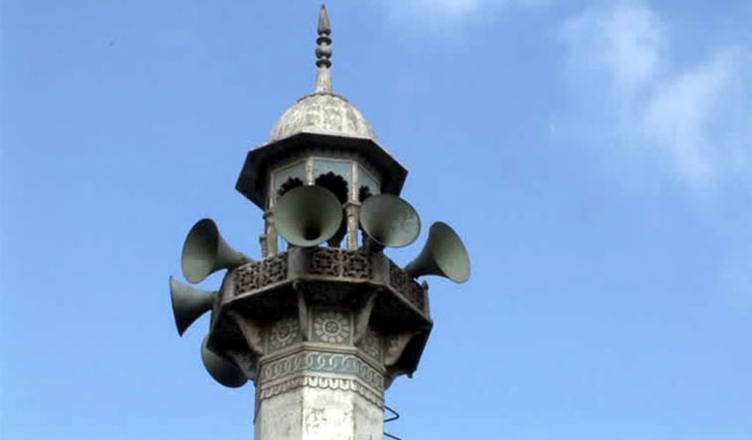 Members of certain right-wing Hindu outfits created a ruckus in Sheetla Mata colony, Gurugram over the use of loudspeakers at a mosque in the locality.

“We have submitted a letter addressed to the divisional commissioner, and have been offered reassurance that action will be taken against anyone who indulges in such behaviour. For the sake of brotherhood, officials have told us to lower the volume of the loudspeaker. We agreed,” The Indian Express quoted Haji Shehzad Khan, chairman of the Muslim Ekta Manch, as saying.

“Two-three days ago, some anti-social elements came to the area and submitted a letter against us to the Commissioner of Police. The SHO of Sector 5 police station called both sides on September 5 and asked to keep the volume of the loudspeaker low,” the letter by Muslim Ekta Manch, submitted to the divisional commissioner, read.

The community said that some people belonging to Hindu outfits from outside the village were not satisfied and that they did not like the presence of a mosque in the locality. Khan also alleged that those few people said they would now allow them to pray there and that they threatened to kill them and burn their homes.

On April 20, six men chased away Muslims offering Namaz in an open area in sector 53 of Gurugram. A video of the incident went viral on social media.

On May 4 again, the Sanyukt Hindu Sangharsh Samiti stopped Muslims from offering ‘namaz’ at 10 places in Gurugram.

Above that, post these two incidents, Haryana Chief Minister Manohar Lal Khattar’s remarks reflect Bharatiya Janata Party’s saffron ideology and its bigotry. “Namaz should be offered at mosques or eidgahs, and in case there was shortage of space, then it should be offered at a ‘personal place’,” Khattar had told reporters in Chandigarh.

His statement reflects nothing but the saffron party’s hatred for other’s religion and its encouragement to such hooliganism. This is nothing but a communal card being played by the BJP to attract Hindu voters for the 2019 Lok Sabha elections.