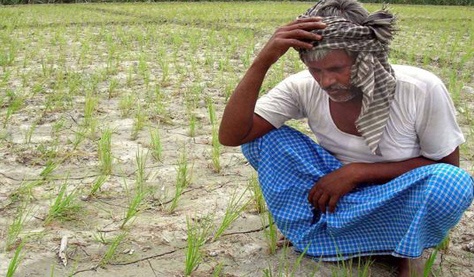 The single biggest problem the farmers are facing is government apathy.

In 2016, the water scarcity reached epic proportions when 1,000 villages and 8 districts were in a water crisis.

After harvesting the crop, farmers are given no information about the prices their produce can get. The Centre’s eNAM initiative, originally conceived to give pricing power to farmers, is still not functioning in the home state of the PM.

Then, there is the draconian Gujarat Land Acquisition Act, passed by the BJP in 2016, which is an oppressive move to steal land from vulnerable farmers. Some farmers have lost all their land, and are not even farmers anymore.

Government officials often threaten farmers into submission and pay a meagre compensation that is just a fraction of the land value.

The winds of change have begun to blow and Navsarjan is afoot in Gujarat.