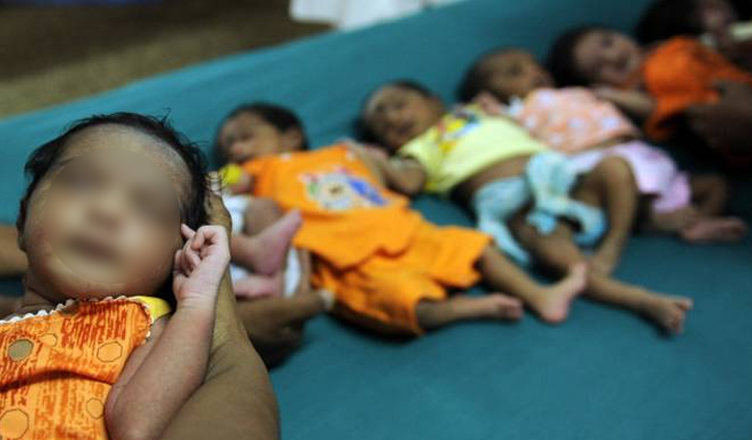 “The record shows that in 2017, the highest number of female foeticides were in Gujarat. Has the Beti Bachao, Beti Padhao scheme failed in Gujarat, which is a so-called model and developed state?” Yajnik asked in Rajya Sabha.

Also read: Consider sanctions against Amit Shah if CAB is passed: US Commission

However, Union Health Minister Harsh Vardhan, in his reply tried to dismiss her concerns and said, “As far as Beti Bachao, Beti Padhao scheme is concerned, we are implementing it in 600 districts very effectively. Data does not speak about implementation of the scheme that way and it does not speak about efficiency of the state government of Gujarat. I think that it is on record that Gujarat has created record in almost every field.”

However, the minister could not reject the claim of poor conviction rate in cases of female foeticide and decline in child sex ratio.

“Unfortunately, I will agree with the member that the rate of conviction in which results are delivered by the Court (are low). We look at the data that how many FIRs have been filed. That number is far higher,” The Indian Express quoted the minister as saying.

One thought on “Gujarat had most female foeticides in 2017”