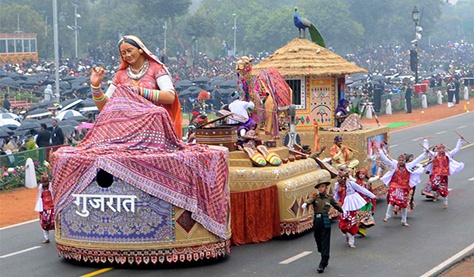 In a recent programme organised by India Today TV, Union Minister Prakash Javadekar praised BJP ‘development model’ in Gujarat and proudly announced that all other states are looking at Gujarat as a model state for development.

Many comparisons have been made on the Human Development Index (HDI) of Gujarat with other states where we have found the so called ‘developed’ Gujarat lagging far begin, even behind the north-eastern states.

Now, let’s check only one aspect of the Gujarat Model development and how much truth is there in BJP’s claims.

People living under poverty line is a good measure to check the prosperity of a state.

Even after tall claims, 215 out of every 1000 people live under poverty in rural Gujarat. Hyped Media campaigns cannot hide this fact.

Here is the rural poverty line of these states. 21.4% of the rural population of Gujarat is not able to earn ₹932 per month. 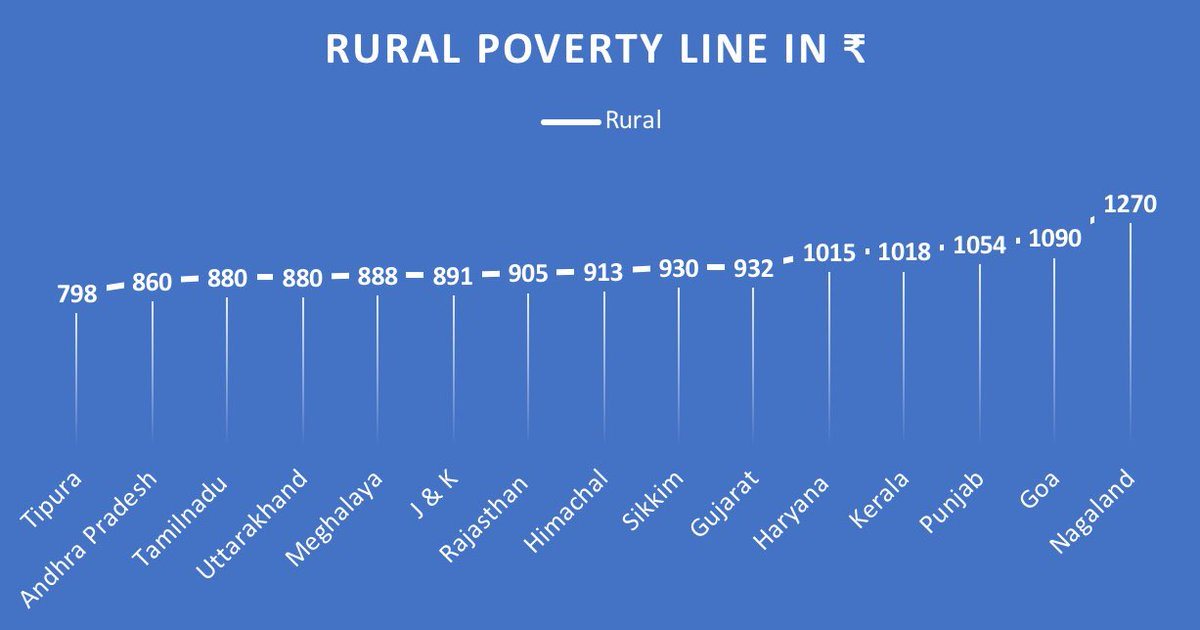 Even after tall claims, 215 out of every 1000 people live under poverty in rural Gujarat. Hyped Media campaigns cannot hide this fact.

Here is the rural poverty line of these states. 21.4% of the rural population of Gujarat is not able to earn ₹932 per month.

Looking at the poverty line, we can understand that Gujarat has one of the biggest gaps between the rural and urban poverty line.

And one tenth of the urban population in Gujarat is living under poverty line. Amazingly, Jammu and Kashmir and Rajasthan are much better than Gujarat!

Interestingly, Punjab has more poor in urban areas than in rural areas. Poverty line of urban Kerala is lower than that of rural Kerala!

Let us leave the segregation and check the total population which is under poverty line – 16.63% of Gujaratis live below poverty line. That is, 166 out of 1000 people live in absolute poverty in The most developed model state – A heaven created by Modi – of Gujarat! 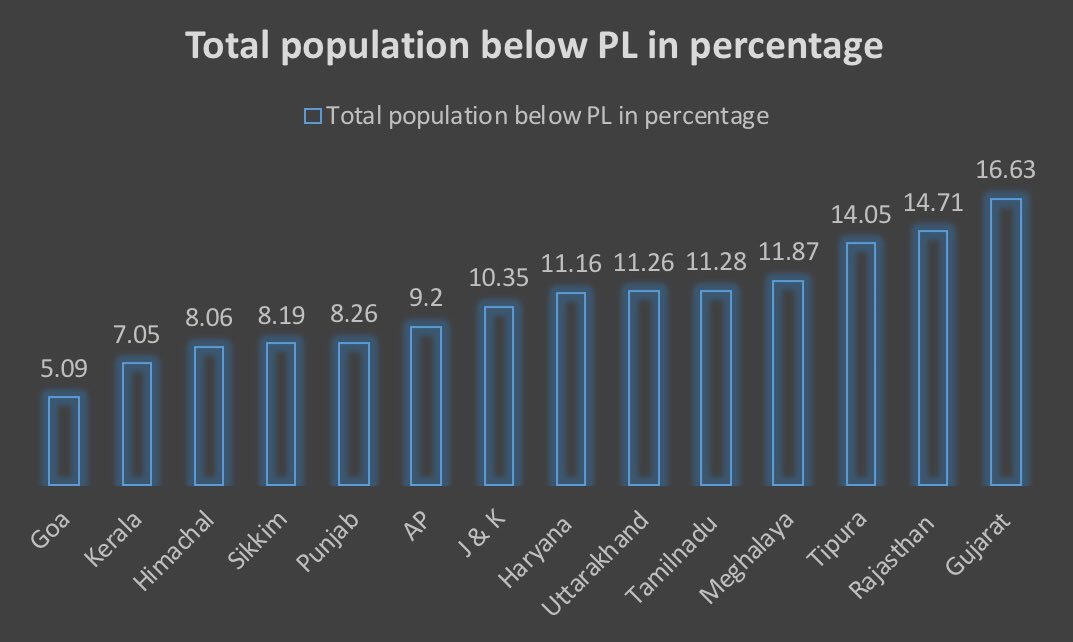 This is the inclusive development of 22 years under Modi and BJP in Gujarat. It has just widened the gap between the urban and rural poor.

This is the kind of development current BJP government led by Modi is doing in India right now. When RSS authors like R Jagannathan and S Gurumurthy say “the survival of the fittest” is nothing, but to gradually wipe out the poor by making it difficult for them to survive.

It is for Indians to decide whether they want to give another chance to such people to exploit us. Remember, Gujarat is your first chance to show you need a change.

Let us tell every Gujarati to use his franchise to throw such crony capitalists out of power.