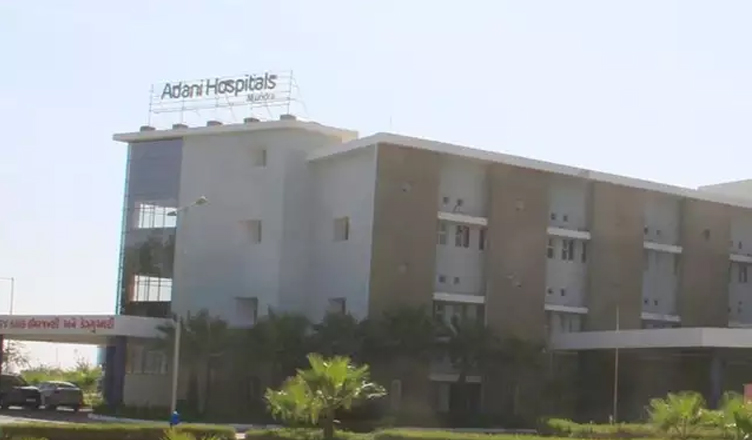 The Gujarat government informed the legislative assembly on Wednesday that more than 1,000 children have died at the Adani Foundation-run GK General Hospital in Bhuj town of Kutch district during the last five years.

Patel also informed that a committee was formed last year to probe the casus of the deaths and listed reasons such as serious complications among prematurely born babies, infectious diseases, respiratory complications, birth asphyxia and sepsis among infants behind their deaths.

One thought on “Gujarat: 1,018 children died in Adani-run hospital in 5 years”