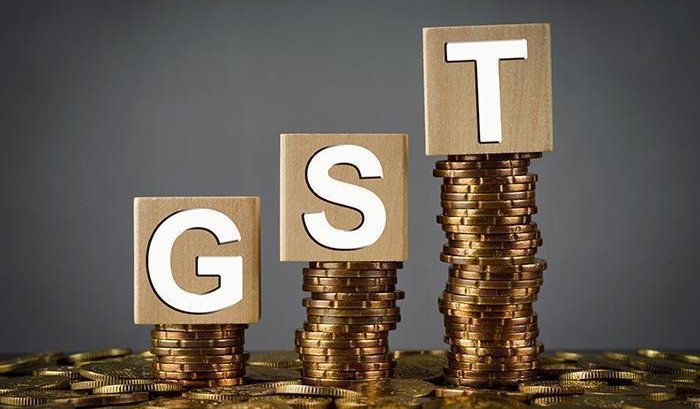 The Goods and Services Tax (GST) revenue collection for the month of November dipped to lowest since its implementation from July 1 to Rs. 80,808 crore.

The slip in this revenue collection is majorly due to decline in overall incidence of taxes on most commodities, especially after the GST council cut rates of more than 200 items recently.

The revenue numbers for November indicate tax collection as on December 25.

Till now, 99.01 lakh taxpayers have been registered under the new indirect tax system. Out of this, 53.06 lakh returns have been filed for November, while 16.60 lakh are composition dealers who file returns every quarter.

“A total amount of Rs 24,836 cr has been transferred to the Centre and states from IGST on account of cross utilisation of credit for payment of CGST and SGST due to inter-state B2C transactions,” the Finance Ministry said in a statement.

It is hoped that the compliances improve further so that the revenue is back on track.