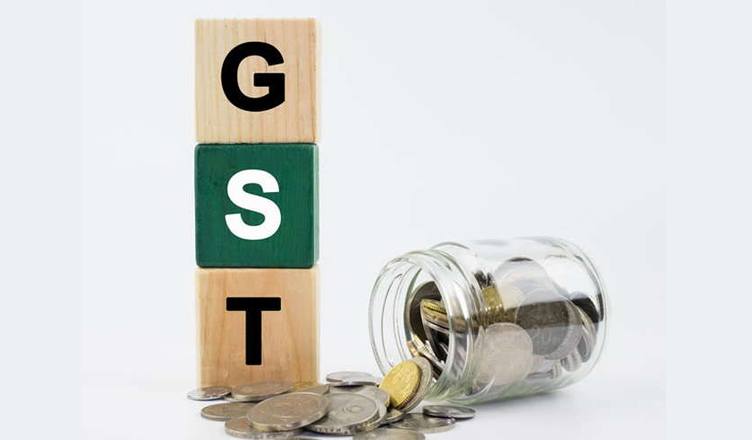 Contradictory to Union Minister Arun Jaitley’s statement in April that Goods and Services Tax (GST) had formalised the economy, a report by British brokerage HSBC today said that the one-nation-one-tax regime has failed to deliver on the promised formalisation of the economy as yet. It further said that due to flaws in GST, the demand for cash has increased.

“The GST regime was originally associated with formality. But so far, in our view, it has not been able to live up to that promise, nor has it brought down the demand for cash which has in fact only gone up,” the HSBC report read.

Delays in tax refunds, initial problems with the new IT network and higher tax rates for services have led to an increase in the cash-based activity, which has been cited has one of the reasons for the rise in cash circulation in the report.

July 1, 2018 will mark the one year anniversary of GST implementation, but yet it is struggling in achieving the aim for what it was introduced. Following strong criticism, it underwent multiple changes including lowering of tax rates of many items and an increase in the numbers of cesses and the levy rate, which was supposed to be done away with under this one-nation-one-tax regime.

In fact, the report said that the level of formalisation of the economy has gone back to the pre-Demonetisation levels.

“Any semblance of increased formalisation of the economy following demonetisation, if at all, has, for now, reverted to pre-demonetisation levels,” the report said.