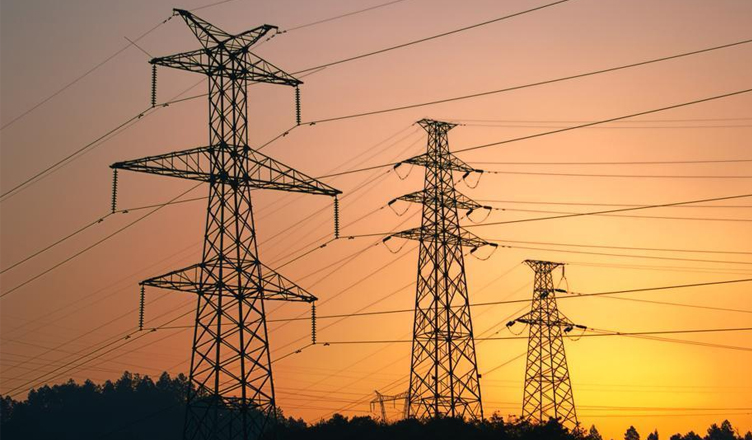 The growth of core infrastructure sectors dipped 0.5 per cent in August. This has happened due to broad-based deterioration in output across as many as five sectors.

Core infrastructure output has witnessed its first contraction in August since April 2019.

Also read: In this time of rising intolerance what would Bapu do, asks Congress

Terming the performance of core sectors in August 2019 as “disappointingly weak,” Aditi Nayar, Principal Economist, ICRA Ltd, said that “although the contraction in cement output was partly on account of a high base, this in conjunction with the moderation in the growth of steel output does not bode well for the pace of construction activities in Q2 (second quarter of ) FY2020.”