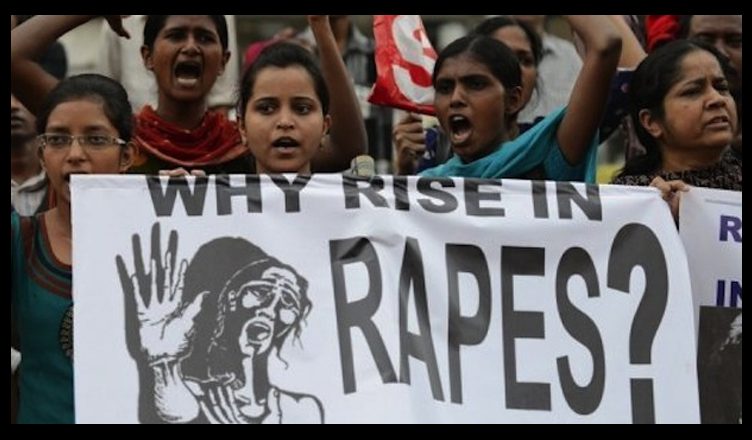 The law and order situation in Madhya Pradesh is on a downward slope and is getting worse day by day. Four cases of gang rape were reported from the state in a period of just 24 hours.

The incidents were reported from Raisen and Bhopal and two of the victims in the four gang rapes are minors.

The first case involves a 15-year-old girl, who according to police, was allegedly lured by the two accused – Ravi Shankar Lodhi and Ganga Prasad Lodhi – to a hut in Murpar and raped.

A case of rape under the Protection of Children from Sexual Offences (POCSO) Act has been registered against the two accused.

In the second incident, a 17-year-old girl was raped by two people, who took her to a forested area and raped her after inebriating her.

The two accused identified as Rammu and Billa are yet to be arrested.

The third case pertains to the rape of an 18-year-old woman by five people while she was asleep on her house terrace in Dhanora.

A gang of five led by one Imran Khan took her to an isolated place where they left her and then abandoned her on the outskirts of the village.

In the fourth case, a woman from Mandla was allegedly gang raped by two people at a hotel in Bhopal. The woman had come to the state capital to meet her cousin with regard to a job opportunity.

Such incidents of rapes happening back to back show the lawlessness prevalent in the state and the dismal condition of law and order in the state.

The Shivraj Singh Chouhan-led BJP government in the state should take cognizance into such matters and should initiate a probe into it.

They should ensure the victims that the perpetrators of these crimes would be brought to justice.