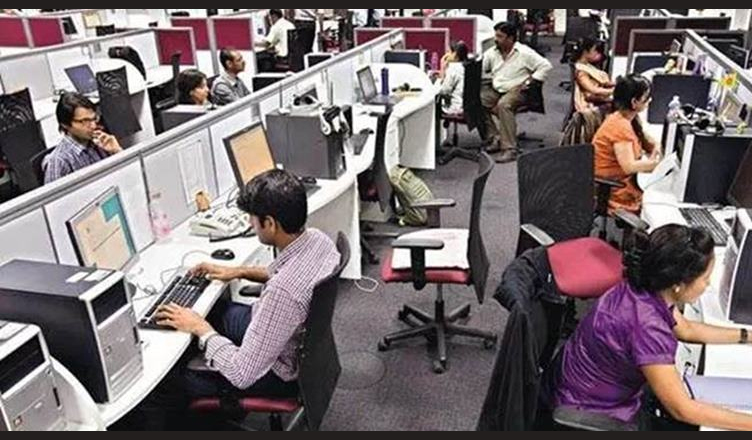 The National Democratic Alliance (NDA) government has all the plans to discard the National Sample Survey Office (NSSO) report, which stated that unemployment was at a four-decade high of 6.1 per cent in 2017-18 and which has not been made public yet. Instead, the government is now planning to use findings of the Labour Bureau’s survey on jobs created under the Micro Units Development & Refinance Agency (Mudra) scheme.

The Narendra Modi-led NDA government has been receiving flak on rising unemployment. Rejecting the same, PM Modi earlier this month told that there was no “correct system” of collating job data and that his government is trying to put one in place.

The Indian Express reported that Niti Aayog has asked the Labour Ministry to present its findings by February 27.

While Niti Aayog wants the sample findings to be extrapolated over 15.56 crore beneficiaries of the Mudra scheme, the Labour Ministry wants the base number to be 10.5 crore as the former has “double or triple counting of loans.”

The Labour Ministry batted for the latter number because the former number also includes people who have moved to self-employment from other jobs, thus not creating new employment.

The Labour Bureau’s 6th annual employment-unemployment survey showed unemployment riding to a four-year high of 3.9 percent in 2016-17. Also, as reported above, NSSO’s periodic labour force survey (PLFS), which has not been made public yet, reported that unemployment was at a four-decade high of 6.1 per cent in 2017-18.

Scrapping of a report which shows government’s inefficiency to create employment only indicates towards the government’s attempts to hide its failures.

One thought on “Govt to discard NSSO job report, use Mudra Yojana survey”