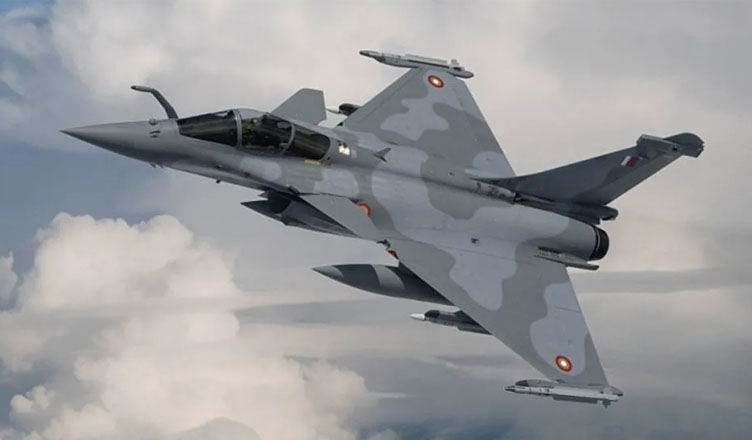 The government on Monday submitted to the Supreme Court details of the process it undertook in order to reach the decision of buying 36 Rafale jets from France and cancelling the previous tender of buying 126 Rafales which was initiated under the UPA government.

A copy of the procurement process submitted by the government to the top court was reviewed by the Business Standard and it found out that the most basic steps that act as a foundation for any procurement and which are also mentioned in the Defence Procurement Policy of 2013 (DPP-2013), were not taken by the government.

First, the Indian Air Force (IAF) is indulged in formulating “service qualitative requirements” (SQRs), which talk about the capabilities of the equipment to be procured . The government did not involve the IAF in the same.

Secondly, the military justifies the procurement of the equipment by formulating a statement of case (SoC). The SoC is then forwarded to the Defence Acquisition Council (DAC) through two committees, the Services Capital Acquisition Plan Categorisation Committee (SCAPCC) and the Services Capital Acquisition Plan Categorisation Higher Committee (SCAPCHC).  The DAC then accords an Acceptance of Necessity (AoN) allowing the procurement to go ahead. The government did not take this step also.

The government’s submission to the apex court shows that it did not follow these two foundational steps and instead assumed the clearances given for the 126 medium multi-role combat aircraft (MMRCA) procurement valid for 36-Rafale deal as well. This is when the two procurements are fundamentally different.

“The acquisition process for MMRCA had reached commercial evaluation stage after completion of all the standard processes as per DPP. The background of the case was brought to the notice of the DAC where it was mentioned that operational capability of 36 Rafale aircraft will be in accordance with the SQR for the procurement of MMRCA,” the submission says.

This stands in complete contrast to the government’s another statement that it gave to justify to higher price of 36 Rafale jets. It said the 36 Rafales had a higher operational capability than the ones in the MMRCA tender which made them more expensive than the earlier ones.