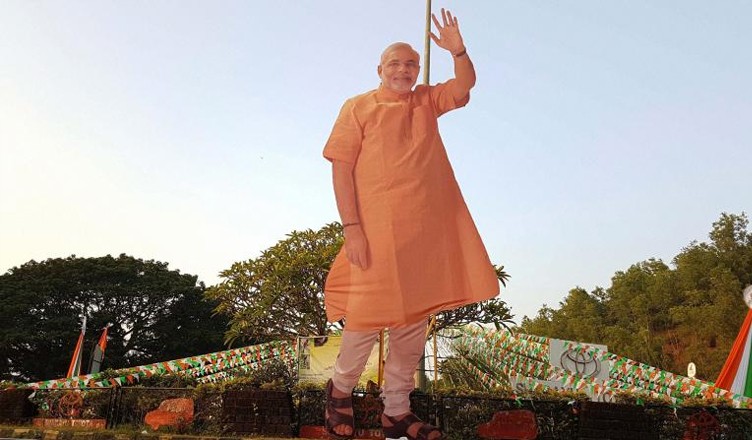 In a written reply by Minister of State for Information and Broadcasting Rajyavardhan Rathore, Rajya Sabha was informed on Monday that the central government spent ₹4,880 crore in advertisements through electronic, print and other media since 2014-15.

The year-wise expenditure of the central government is as follows:

The minister also informed about the government spending on Bureau of Outreach and Communication (BOC) for the Pradhan Mantri Fasal Bima Yojana, Swachh Bharat Mission, Smart City Mission and Saansad Adarsh Gram Yojana for the last three years, which was ₹60.9442 crore, ₹83.2686 crore and ₹147.9600 crore in 2015-16, 2016-17 and 2017-18 respectively.

In May 2018, when Mumbai-based activist Anil Galgali sought details from the centre’s Bureau of Outreach and Communication (BOC) about the expenditure made by the ruling Bharatiya Janata Party (BJP) on advertisements and publicity through different media since it assumed office, it was known that the Prime Minister Narendra Modi’s government splurged a whopping Rs. 4,343.26 crore on the same. In the last fiscal itself, the government spent Rs. 955.46 crore on advertisements and publicity through different media.

Between April-December 2017, the government spent Rs. 333.23 crore on the print medium alone, with the total figure of the last fiscal reaching Rs. 955.46 crore.