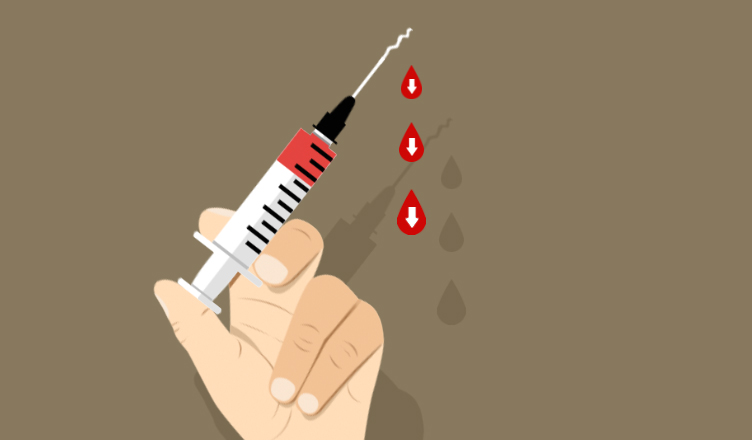 After reviewing work done in the health care sector in several central ministries and Assam, Chhattisgarh, Haryana, Kerala, Maharashtra, Uttar Pradesh and West Bengal, the Comptroller and Auditor General (CAG) in a report, has pulled up the Central government, the Niti Aayog and the state governments and have said that the government health care allocation is not adequate enough to meet the development goals India has adopted as part of the United Nations’ Sustainable Development Goals (SDGs).

The SDGs are related to 17 objectives that include improving poverty, hunger and health by 2030 and the same was reviewed by the country’s apex auditor.

“There is still a long way to go before the target of public health expenditure is achieved and the central allocation for health for 2019-20 was far short of target. In states, health spending as a percentage of total states expenditure ranged from 3.29 to 5.32% which shows that this needs considerable augmentation,” CAG said in the report, which was tabled in Parliament on Monday.

The report also noted that while there was an increase in the public health expenditure as a percentage of Gross Domestic Product (GDP) since 2015-16, but it has remained at a very small size of 1.02-1.28 % of GDP.

“While it is recognised that projecting financial resources for achieving the Targets by 2030 is a challenging task, ministry of finance and state governments are yet to integrate SDG related financial resources in national budgeting for implementing SDGs,” the report said.

Apart from the allocation of funds, the report stated the unavailability of data as another reason.

“Data for certain health indicators were not regularly or uniformly available,” the report said.

The 2030 target is being coordinated by Niti Aayog, which too, could not escape the auditor’s criticism.

“A roadmap is yet to be aligned with defined milestones for SDG targets to be achieved in the year 2020, 2025 and 2030. A key action plan that the NITI Aayog was supposed to prepare was still not complete,” the report noted.

“States are yet to prepare policy documents. Mapping of goals/targets undertaken by NITI Aayog and selected states is still ongoing,” it added.

The report also said that efforts to raise public awareness about SDGs and initiatives in the selected states were not comprehensive, focused or sustained.