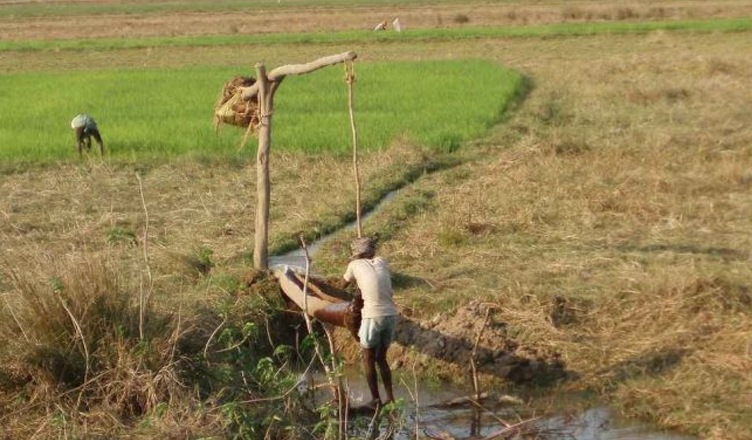 Only 10 percent of the projects taken up under the watershed development component of the Pradhan Mantri Krishi Sinchayee Yojana (PMKSY) have been completed.

The revelation was made in a report of the parliamentary standing committee on rural development.

The report also suggested that immediate efforts ought to be taken to address problems related to irrigation. This was suggested because the majority of the sown area in the country is at the mercy of monsoon, thus, a permanent solution for it is required.

A year back things were even worse. In July 2017, the committee had come down strongly on the Department of Land Resources (DLR), after it found that not even one project out of the total had been completed.

“Despite the agrarian crisis that India is reeling under with real rural wages declining, real rural wage growth declining and gross value added in agriculture declining, the government’s efforts in implementing irrigation projects has been ‘lethargic’,” The Wire quoted the standing committee.

The percentage of net irrigated area to total crop area is only 34.5 percent. This is according to the latest available data from 2014-15. Due to not much area being covered under irrigation, the Indian farmer is dependent on the monsoon. So, irrigation is very crucial to India’s agriculture.

Recently, the Comptroller and Auditor General (CAG) of India, also pointed out that not even one of the five key irrigation projects it evaluated were ‘near completion’ despite spending Rs. 13,000 crore.

“Lack of adequate and effective monitoring and timely action to deal with breaches and damages to created infrastructure both contributed to the poor progress of works as well as inadequate maintenance of assets already created,” the CAG had noted.

The Modi Government has always been reluctant in addressing farmers’ grievances.

It has always served to the needs of the rich and its capitalist friends, Indeed, it is the ‘suit-boot’ sarkar.