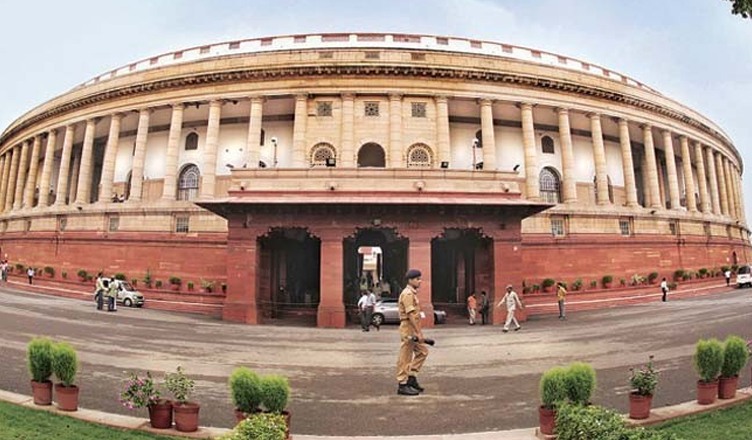 As a child, Independence Day celebrations intrigued me. On the one hand we were being taught about the concept of Vasudaiva Kutumbakam and yet we were taught to be proud of having driven the British out of India much like most other countries in Asia, and Africa, did to their colonial masters.

As I grew older, I learnt from discussions with my parents and teachers what words truly meant in the lexicon of democracy. Once I understood that the essence of a parliamentary democracy is that people’s interests are represented by the legislators they elect, I saw no dissonance in the concept of universal fraternity and sovereignty. In our democratic set-up, both the ruling party and Opposition have important roles to play, with the paramount objective of ensuring the common good of all citizens.

Civics lessons taught us that Parliament is a sanctimonious house where respectable men and women took decisions on our behalf. When, as children, we used any unsavoury words, we were chided for using “unparliamentary” language.

However, as millennials, when we witnessed the boisterous scenes of legislatures on TV, with some legislators hurling abuses (and even objects like dismantled microphones) at each other, the dissonance between the ideal and the real became painfully apparent. Considering the language some of the legislators used, sometimes even in public, we wondered whether children at schools will now be reprimanded for using “parliamentary” language.

Nevertheless, we continued to believe that the legislators are honourable people by virtue of them representing us and deliberating upon cardinal matters on our behalf. In this light, the Budget session, ought to be the most important discussion because it deliberates on how much and what the taxpayers’ money is to be allocated to. However, the Budget was passed in the Parliament without any discussion and amidst sloganeering by Opposition members in a matter of minutes. The government has misused its majority on numerous occasions by classifying many bills as Money Bills so that the Upper House has virtually no say in it.

As I discussed the happenings in Parliament in recent times with a close friend, we both felt that life has come full circle and history is repeating itself — like in the late 19th century when the Congress fought for Indians to have the right to discuss and vote on the Budget. He was ruing that the very parliamentarians who are entrusted with defending democracy are circumventing parliamentary processes, rules and conventions.

In the era of crony capitalism, where big capitalists are backed by politicians cutting across party lines, colonialism and exploitation of the masses is manifested in a new avatar.

This time, the people we need to seek independence and demand sovereignty from are not easy to identify because they have the same skin colour as we do, and they are our fellow citizens.

An indication of the inconspicuous exploitation can be discerned by looking at the widening gap between the wealthy elite and the masses, where the richest one per cent amassed 73 per cent of the wealth generated in 2017. This imbalance, instead of being bridged, is being perpetuated by a wilfully lax legislature, helped by an ignorant citizenry that refuses to take part in the political process beyond casting votes.

Basking in our ignorance and meekness, legislators switch parties at will, drive around in red-beaconed cars, display brashness in front of a subservient media, which passes off the brashness as being firm and decisive. There is therefore no room for meaningful debate and dialogue.

The Parliament has been reduced to an embellishment to attract tourists in the capital.

As the people entrusted with protecting our sovereignty continue to weaken democracy and misguide the gullible into believing that democracy means “might is right”, they deliver sermons on leadership, without a modicum of humility. A few days ago, my father forwarded to me a video clip on WhatsApp where a popular politician was bragging that he is the senior most politician in the country and he knows best what is in the interest of the state. The forwarded video also included a rebuttal by another politician arguing why the bragging politician cannot be considered the senior most politician in the country by any parameter.

While politicians squabble on social media and in Parliament, our democracy finds itself on the guillotine, almost severed from sovereignty. As I watched the video of the bragging politician, I recalled the words of the British journalist and essayist, Walter Bagehot, whom my father often quoted while teaching me the virtues of life: One cannot make men good by an act of Parliament!