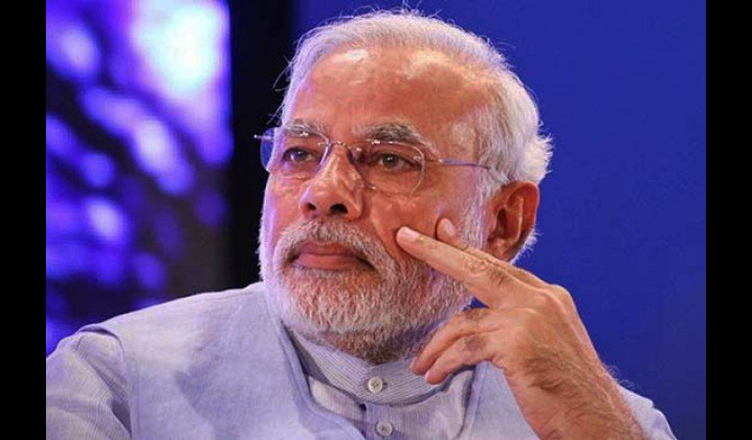 The Department of Industrial Policy and Production (DIPP) has not put out data related to foreign direct investment (FDI) since June last year. The data which was last published in August last year, was for the April-June period.

The DIPP compiles total inbound direct investment made by non-resident investors, from its own database as well as inputs from the Reserve Bank of India (RBI). Despite the central bank continuing to release it inputs, the Centre has not published the FDI data.

According to Business Standard, even government agencies such as Invest India and the India Brad Equity Foundation have not received the latest data.

It is for the first time, that India’s position as an attractive  FDI destination has fallen in 2018. Quoting the 2018 AT Kearney Foreign Direct Investment Confidence Index, Business Standard reported that India is now not among the top 10 destinations for FDI.

This has majorly happened due to the hit that the Indian economy had to bear post the announcement of demonetisation and goods and services tax (GST).

According to the World Investment Report of the UN Conference on Trade and Development, FDI to India declined from $44 billion in 2016 to $40 billion in 2017.

Also, figures presented by the government to Parliament last year showed that there was a jump in the FDI received from nations regarded as tax havens, such as Cayman Islands and Hong Kong.