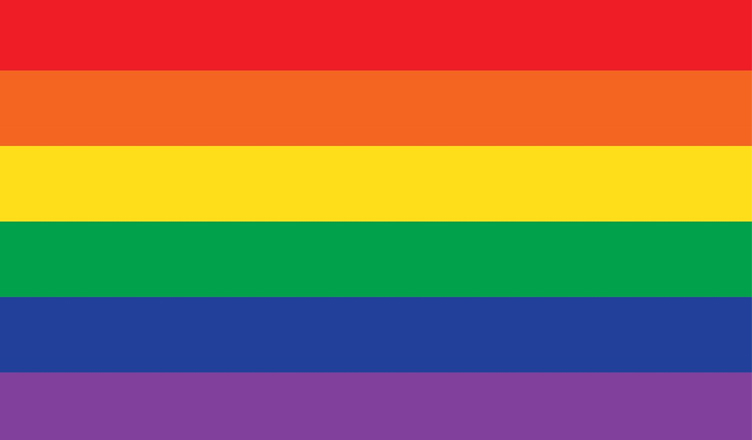 The Supreme Court struck down Section 377 on Thursday, but this is only the first victory in a huge battle. The next step in this legal fight will be for civil rights such as same-sex marriage, inheritance of property, and sharing insurance, among others, as opined by India’s lesbian, gay, bisexual, transgender and queer (LGBTQ) people.

But it looks like the Union government is not up for it. While it is okay with the apex court striking down Section 377, it is likely to oppose same-sex marriage.

However, it is very ironical. If equality of LGBTQ persons is now a fundamental right, then right to marry along with others are also part of it. Then how can someone deny giving those?

“Decriminalisation of same-sex acts was fine but the government would oppose any demand to legalise same-sex marriage,” Hindustan Times quoted a government functionary.

“Like Supreme Court, we also do not consider this (homosexuality) to be a crime. The same-sex marriages are not compatible with norms of nature, so we do not support such relations. Bharatiya Society also doesn’t have the tradition to recognize such relations. Human beings generally learn from experiences, that is why this issue needs to be taken care of at the social and psychological level,” Sangh had said in a statement to the press.

Also read: India will have to pay Rs 68,500 crore extra to repay external debt due to weak rupee

On the other hand, Congress, the most political vibrant movement, as the Twitter bio of Congress reads, celebrated apex court’s verdict and termed it as a “progressive and decisive verdict.”

“We join the people of India & the LGBTQIA+ community in their victory over prejudice. We welcome the progressive & decisive verdict from the Supreme Court & hope this is the beginning of a more equal & inclusive society. #Section377,” it tweeted.

“Sexual orientation of an individual is natural and discrimination on the basis of sexual orientation is a violation of Freedom of Expression. Section 377 to the extent it criminalizes sexual acts between consenting adults, whether homosexual or heterosexual, is unconstitutional,” Chief Justice of India (CJI) Dipak Misra said while pronouncing the verdict.

Section 377, which came into force in 1861 during the British rule, refers to ‘unnatural offences’ and says whoever voluntarily has carnal intercourse against the order of nature with any man, woman or animal, shall be punished with imprisonment for life, or with imprisonment of either description for a term which may extend to 10 years, and shall also be liable to pay a fine.