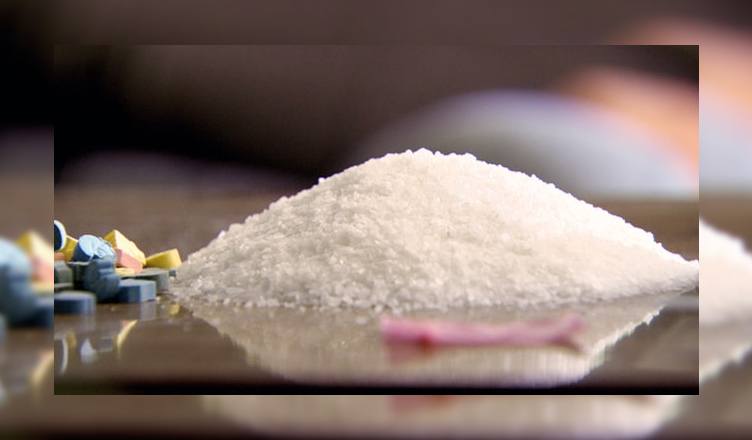 The Congress has alleged that the industrial unit is operated by the BJP functionary named above.

“The factory owner is one of the leading figures in BJP and is influential in the area, due to the support he has been getting from his mentors in Panaji. The seizure has clearly exposed his nexus with the drug lobby in the state, which has percolated down to the villages from its traditional bastion of tourist-frequented coastline,” Business Standard quoted state Congress chief Girish Chodankar as saying.

As per Herald Goa, The revenue intelligence team also interrogated Vasudev Parab, his friends, family members and three youth from Calangute. The youth were later taken into custody by the team.

On the one hand, the BJP claims about culture and traditions, and on the other hand it has failed to crackdown on the smuggling of such drugs which leads to crimes such as assault and rapes.