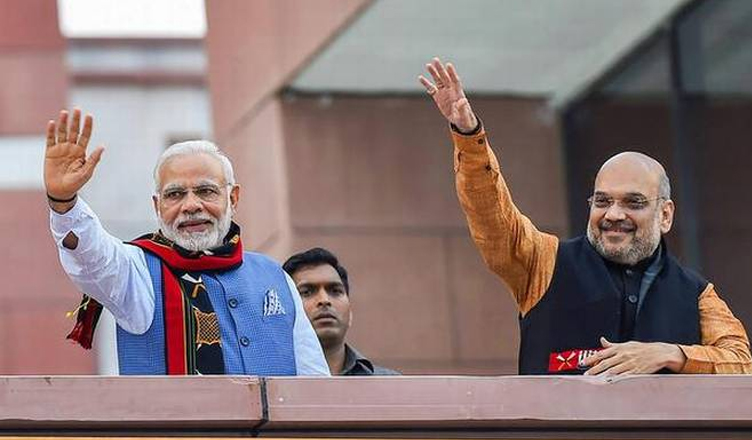 We are not saying it has anything to do with his decision of rejecting Chidambaram’s bail.

However, if one looks at past events, this has been a pattern. A judge has been awarded by some or the other way for every decision taken by him in favour of the BJP.

Let’s have a look at some of the other cases: