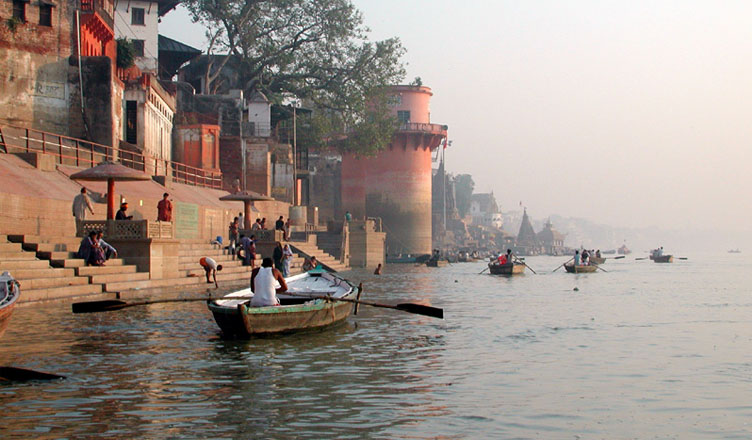 The National Mission for Clean Ganga (NMCG) has failed to clean the country’s holiest river. Out of the 31 samples of Ganga water collected from 15 districts of Uttar Pradesh, 19 failed to pass a quality test and were marked as unsatisfactory by the Uttar Pradesh Pollution Control Board (UPPCB).

This shows that 61 per cent of the samples collected are unsatisfactory and points towards the struggle, the National Mission for Clean Ganga is facing.

Let alone desirable level 500 most probable number (MPN) per 100 ml, the level of faecal coliform and total coliform bacteria was more than even the maximum permissible limit of 2,500 mpn/100 ml.

“Abnormally high level of both forms of bacteria in Ganga was largely due to discharge of untreated sewage water into the river,” Hindustan Times quoted regional officer, UPPCB, Allahabad SK Mishra as saying.

Earlier in May, it was reported that out of Rs. 20,000 crore allotted for the National Mission for Clean Ganga (NMCG), only 20 percent has been utilised till March 2018.

Amid all the criticism the BJP government and Prime Minister Narendra Modi was facing due to their laidback approach towards Clean Ganga mission, Union Water Resources Minister Nitin Gadkari promised in October 2017, that a “visible change” in the quality of Ganga water would be witnessed by 2019. But seeing the pace at which the funds are being used and the work is moving forward, the task of cleaning Ganga by 2019 seems to be an impossible one.

When the statement was made by Gadkari, at that time also, only ₹2,901 crore — or 17% of the sanctioned ₹16,000 crore — had been spent. It is roughly the same proportion of the sanctioned money utilised this year till March. As per NCGM financial account, Rs. 20,601 crore had been sanctioned for 193 projects, but only Rs. 4,254 crore had actually been spent on their implementation so far.

Out of the 65 ‘entry-level’ projects, meant for cleaning the ghats and establishing new ones and cleaning the riverfront and the river surface, only 24 have been completed.