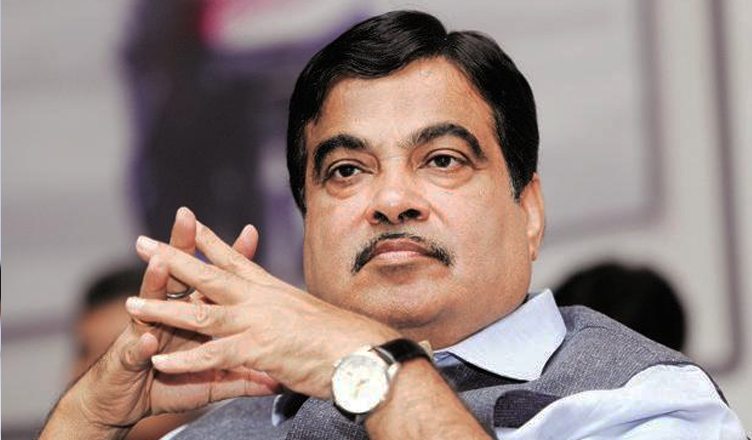 A petition has been filed against Union Minister Nitin Gadkari in a Nagpur court for duping 1,300 shareholders of an industrial cooperative society, Polysack.

According to National Herald, the petition has been filed by two former shareholders of Polysack, Bhagwandas Rathi and Ajay.

Gadkari has been accused of mortgaging a piece of land belonging to the cooperative to secure a loan of ₹42 crore from Saraswat Cooperative Bank Ltd based in Nagpur in 2012.

The petition also alleges that this land was then transferred to Purti Solar System, which was also owned by Gadkari. It was then mortgaged to secure a loan for Purti’s sister concern, GMT Mining, which has Gadkari’s sons—Nikhil and Sarang—as directors.

Bhagwandas Rathi has claimed that it is illegal to transfer the property of a cooperative to any individual or company.  This makes them accused under Sec. 420, Sec. 467, Sec.468, Sec.471 and Sec. 472 of the Indian Penal Code (IPC), according to the petition.

The petitioners have alleged that the documents disclosing the invalid mortgage were destroyed with the help of government officials, and instead, forged documents were used.

Due to the same, Rathi claimed, the delay occurred in filing the petition. They then collected information through RTI applications and filed the case thereafter.

Rathi also claimed that there is no information regarding the transfer of the plot in the government records and no record of any permission from the cooperative society to mortgage the land.

“It is a clear violation of rules, but nobody questioned him, including Mohan Bhagwat, who was himself a shareholder (bearing number 923) and Devendra Fadnavis (shareholder number 741) among others. Devendra Fadnavis’s brother, Ashish Fadnavis was also a shareholder of the industrial society but he too maintained silence,” National Herald quoted Rathi as saying.

Earlier also, Rathi had written several letters to various Government agencies, including the Economic Offence Wing (EOW), only to get no response from them.