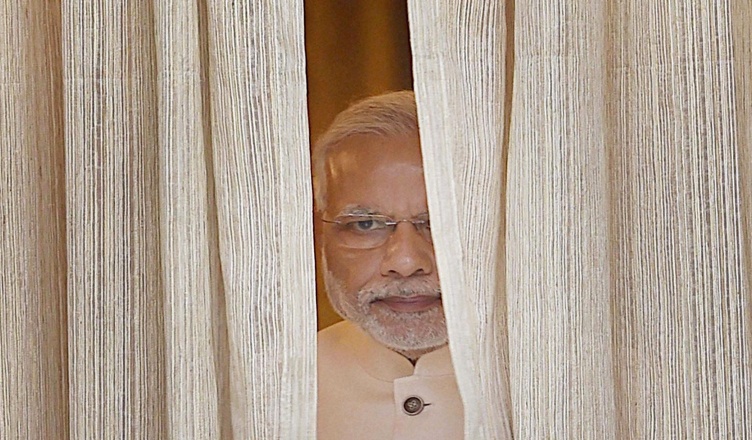 The arrogance which the Bharatiya Janata Party (BJP) is filled with, was reflected in Prime Minister Narendra Modi recently when he told a rally in Cuttack that “the BJP is in power in 20 states of the country which shows that people have endorsed NDA’s performance in the last four years.” We know the saffron party is ignorant and negligent when it comes to crediting other people’s works and achievements, but we did not expect them to forget their own numbers and achievements.

No problem, we will clarify this for the public. Contrary to what Modi says, BJP has majority in just 10 states. Yes, you heard that right. No 20, but exactly the half of it i.e. 10. BJP “is in power” in the other states largely due to smart pre or post-electoral alliances. BJP had a clear majority in states such as Uttar Pradesh, Madhya Pradesh, Haryana, Chhattisgarh, Rajasthan, Gujarat, Tripura, Himachal Pradesh and Uttarakhand.

Now, let’s talk about other states. Arunachal, where it is in power, has another story. It has only secured 11 in its 60-member assembly, whereas the Congress finished with 42 seats. Despite this, the BJP engineered multiple defections in the opposition ranks ending up forming its own government.

Barring Karnataka where it secured 104 out of 222 seats, the saffron party has been a non-starter in the remaining states:

Rajasthan, Madhya Pradesh and Chhattisgarh elections are to take place this year and many election surveys have shown that the saffron party is not in a very good shape. At such a time, such arrogance would not bear them any positive result. Perhaps, it is time for some introspection.