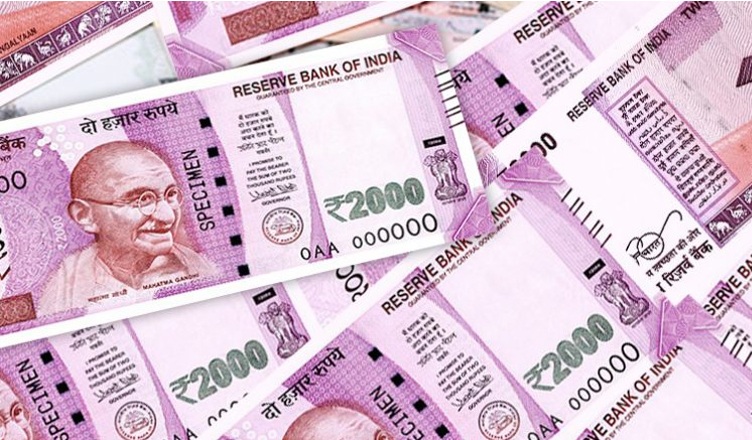 A report by India Ratings predicted that India’s FY 2019 trade deficit will increase to a 4-year high to 6.4% of the GDP or $178.1 billion. The cause for this has been linked to a rise in crude oil prices, a rise in the US Fed and an increasing ballooning trade deficit. The report also said, “Rupee has depreciated below the INR67/USD mark in May 2018 from the high of INR63.35/USD in January 2018.”

According to the report, “Lately, external trade has emerged as a critical component in India’s growth engine. At its peak in FY13, trade accounted for 55.8% of India’s GDP. However, post FY13, the scenario changed due to sluggish global growth and rising protectionism. As a result, the contribution of trade to India’s GDP declined with private consumption and government spending supporting the growth momentum. Based on FY18 estimates, trade contribution to economy decreased to 40.6%.”