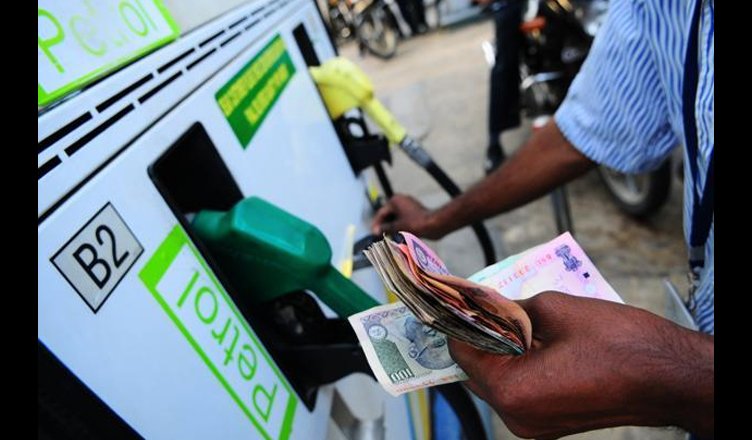 The Bharatiya Janata Party (BJP) has very conveniently put the ball in the common man’s court with regard to fuel price hike, which will ultimately lead to the loss of the general public only, whichever way the thing is moulded. Union Minister and senior BJP leader Nitin Gadkari has said that if they subsidise petrol and diesel to bring down retail prices of fuel then it will reflect on the welfare schemes. He said it in clear words that if the retail price is reduced then it will take money away from social welfare schemes.

The BJP very smartly tried to act as a victim showing how they have a limit to its expenditure and in order to provide relief to the public from rising petrol prices it will have to cut down money spent on social welfare schemes.

“This is an unavoidable, economic situation. It is directly linked to the global economy. If we have to sell it (petrol/diesel) cheap, it means we will have to buy it at higher prices and subsidise it here. If we subsidise that, all the money from our social security schemes will vanish,” Gadkari told The Indian Express.

Gadkari further said that cut on fuel prices would take money away from various schemes such as the Mudra scheme, Ujwala scheme, the rural electrification process etc.

The government can very easily cut taxes levied on petroleum products which would then lead to a reduction in retail prices, but of course, that would also lead reduction in the personal income of the BJP. Therefore, they will never initiate such a step.

BJP’s funda has been very simple, extract money from the common man and give it to capitalist friends and keep the rest for themselves.