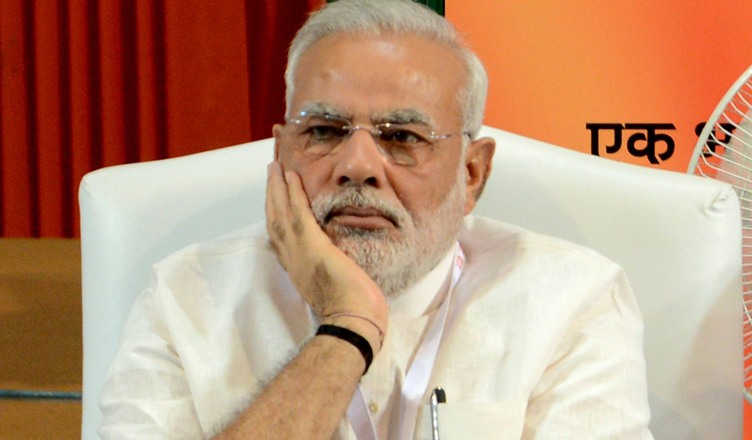 Attacks on freedom of expression and civil society are the two components which have led to India’s poor performance on the Liberal Component Index since 2014 (when Prime Minister Narendra Modi-led BJP government came to power).

A report compiled by Varieties of Democracy ranks India 81st among countries. Variety of Democracy comprises a team of 2,500 social science experts headquartered at the Department of Political Science at the University of Gothenburg, Sweden.

Even Sri Lanka and Nepal rank higher than India in the South Asian region.

The report takes into account both, the liberal and electoral aspects of a democracy. The liberal aspect includes the protection of individual and minority rights and checks and balances between various players in the political system.

As per the report, electoral aspect is fine as the elections are held timely and in a free and fair manner, but it is the liberal aspect which has driven down India’s score on the Liberal Component Index.

“The infringements on media freedom and the civil society activities of democracy following the election of a Hindu-nationalist government have started to undermine the longest-standing and most populous democracy in the Global South,” the report says.

Also read: Woman refuses to interact with PM Modi when asked to lie

India’s freedom of expression’s score on the index has fallen 27 percent since 2014.

The report also highlights the shrinking space for civil society in India.

“The government increasingly restricts the entry and exit of civil society organisations by using a law on foreign funding for NGOs, the Foreign Contributions Regulation Act [FCRA]. As of 2017, 20,000 CSOs [civil society organisations] – mainly working on human rights and environmental issues – have lost their licences. After that only 13,000 CSOs remain to continue working unconstrained. Three UN special rapporteurs have urged prime minister Modi to repeal the FCRA, claiming it is progressively used more to silence organisations involved in advocating civil, political, economic, social, environmental or cultural priorities, which may differ from those backed by the government,” it reads.