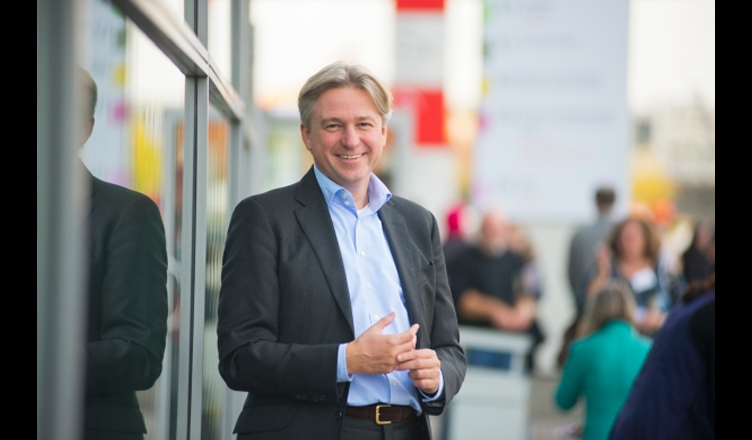 Juergen Boos, the President and CEO of the Frankfurt Book Fair, on Wednesday said that apathy of the state can be seen from the fact that “religious motivations, political biases and social judgments” are curbing free speech in India.

“Attempts in the recent past to silence journalists, writers, filmmakers and publishers reflect the rise of identity politics and apathy on the part of the state. Two journalists of international repute – Gauri Lankesh and Shujaat Bukhari – were shot dead within a span of nine months. Publisher friends like DC Books, Kalachuvadu Publications and their authors have witnessed attacks by fanatics who may have never even read the books in question,” Boos said in his inaugural address at the Jaipur BookMark.

“Expressing an opinion of this type was long reserved for politicians or the media. Today, in the 21st century, we all have the possibility of making our voices heard. And we should not do that in keeping with the motto ‘overnewsed but uninformed’ but in a carefully considered manner,” he said.

“Publishers are gatekeepers – they filter and assess content, they curate before they publish. They consider it part of their job to publish content that is well-researched, documented, checked and carefully assembled as way of contributing to the range of opinions present in society. Publishers and authors in many parts of the world risk their lives by writing or bringing out books that criticise regimes, uncover injustices and shed light on political failures,” he added.

One thought on “Free speech under threat in India: Frankfurt Book Fair’s CEO”