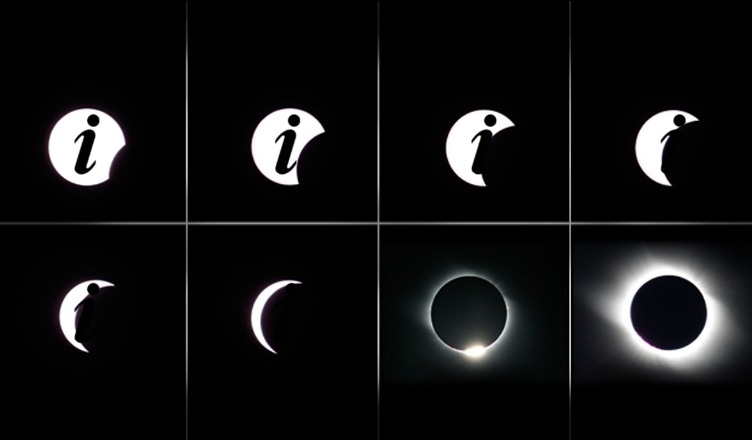 Six former information commissioners on Wednesday criticised the Modi government’s move to amend the Right to Information Act (2005). Of six, one is Wajahat Habibullah, the first Chief Information Commissioner (CIC).

Passed by Lok Sabha on July 22, The RTI (Amendment) Bill, 2019, empowers the government to set salaries and other terms and conditions of information commissioners at the Central and state levels through an order.

“The Supreme Court has repeatedly held that RTI is part of the fundamental right to free speech. It is absurd to say that the office of CIC does not have constitutional status,” The Indian Express quoted Habibullah as saying.

“There is no clarity on how the government plans to fix salaries and tenures. Will different commissioners have different terms of service, and can they be changed after appointment,” asked former information commissioner Yashovardhan Azad.

“Since 2005, Doordarshan had been running a programme called ‘Jaanane ka haq’ and it has been stopped. This programme was to create awareness among people about the RTI Act, so what is the message this government is sending,” National Herald quoted MM Ansari, former CIC, as saying.

“Firstly, there was no pre-legislative consultation at all which is mandatory for such an important legislation. In 2017, the same government had rationalised and upgraded the salaries and post-retirement benefits of about 19 statutory bodies. Of case of 17 of them, their heads were made equivalent to the position of the EC. Now, if that was done, why is the Central Information Commission being downgraded. Right to Information is a fundamental right,” former CIC Deepak Sandhu said.

There is kind of discrimination against the RTI Act as far the Central govt is concerned. The Constitution does not require the setting up of a body like the Central Vigilance Commission, yet a statutory body was established and recently salaries were hiked up. CIC is also a statutory body just like the CVC and both are performing the same function as the CVC. This government has no problem with the salaries of the CVC being hiked and yet, as far as CIC as concerned, though the Supreme Court has said that the Right to Information is one of the fundamental rights, the central government is willing to look askance,” National Herald quoted former CIC Annapurna Dixit, as saying.