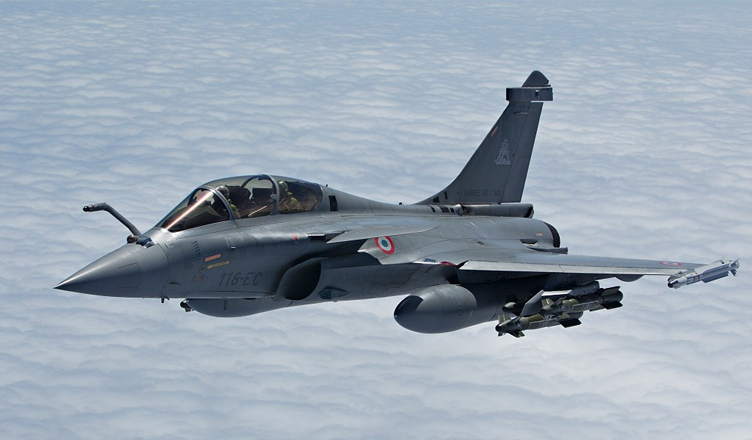 A group of former civil servants on Monday wrote a letter to the Comptroller and Auditor General (CAG) of India urging it to submit audit reports on Demonetisation and the Rafale deal.

The letter, a copy of which has also been sent to President Ram Nath Kovind, stated that “an impression is gaining ground that the CAG is deliberately delaying its audit reports on Demonetisation and the Rafale deal till after the May 2019 elections so as not to embarrass the present government.”

“The CAG’s failure to present the audit reports on Demonetisation and the Rafale deal in time may be seen as a partisan action and may create a crisis of credibility for this important institution,” the letter further read.

“Due to the cacophony of claims and counterclaims, accusations and mudslinging in the media and elsewhere, the citizens do not know what the reality is. We believe that citizens have a right to insist upon the timely submission of audit reports by the CAG so that they can make an informed choice while voting,” the letter added.

The civil servants further said that they were confident  that the CAG will continue the tradition set by the past incumbents of this office and urged the body to complete the audit of both Demonetisation and the Rafale deal and submit the audit reports without any further delay so that they can be tabled by the Government of India in the Winter session of Parliament in December 2018.

On Monday, the government submitted a document to petitioners, including former Union Minister Yashwant Sinha, Arun Shourie and activist lawyer Prashant Bhushan, stating that the negotiation between the Indian side and their French counterparts took place for a year before the Rafale deal was signed.

The document also stated that the process as mentioned in the Defence Procurement Procedure-2013 was also followed in the procurement of the Rafale aircraft.

Alleging criminal misconduct by high public functionaries in the Rafale deal, Shourie, Sinha and Bhushan had sought an FIR into the same on October 24.