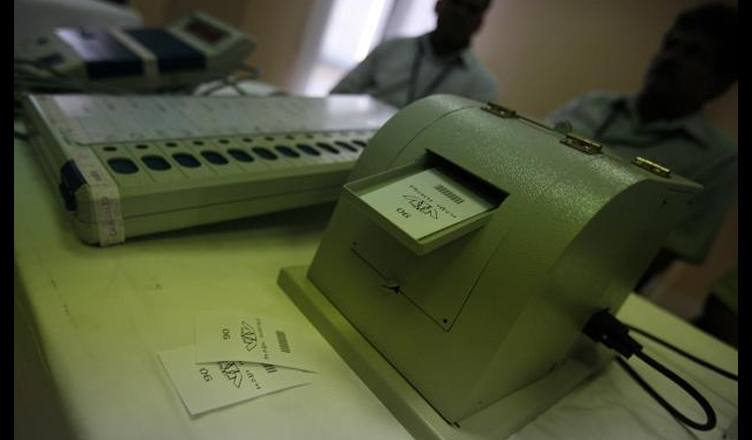 While the Election Commission has maintained its stand of malfunctioning of a large number of voter verified paper audit trail (VVPAT) machines during the recently held Kairana and Bhandara-Gondiya by-polls due to excessive heat, past and present EC officials do not buy this claim.

The reason stated by the EC that the malfunctioning occurred due to the “failure of contrast sensor” and “failure of length sensor”, which were “mainly caused by excessive exposure to illumination in the polling station” has been countered by the past and present poll panel officials saying that the VVPATs have undergone extensive tests in all kinds of weather conditions in the past without malfunctioning.

Speaking at the conclave on “EVMs, Election Funding and the Election Commission”, former CEC S.Y. Quraishi said that the EC’s explanation was surprising as the VVPATs had been tested in Jaisalmer, which is much hotter than the constituencies which reported malfunctioning.

Quraishi also opined that there was a need to sample more of VVPATs after every election in contrast to the current practise of taking the count of just one polling station in every constituency, which according to him, was too little.

On the same lines, convener of the Forum for Electoral Integrity, retired IAS officer M.G. Devasahayam said that the current practise of counting VVPAT votes of just one polling station is akin to “marginal tokenism”.

Now, if the former and present EC officials are also doubting the intentions of the poll panel, then the general public is bound to have doubt on its independence and credibility.