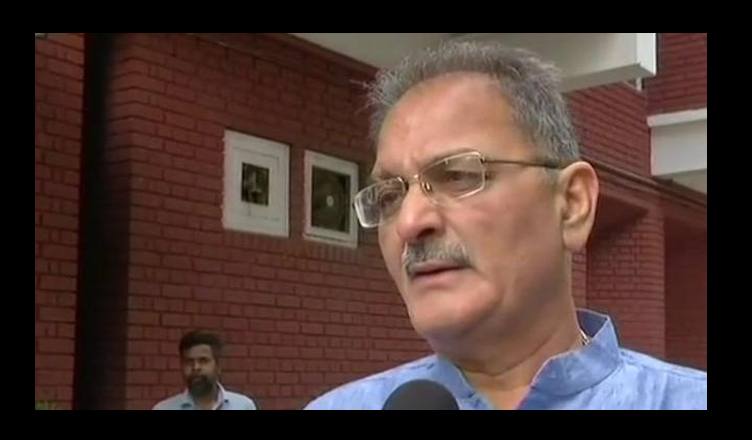 According to Jammu and Kashmir Deputy Chief Minister Kavinder Gupta, the rape of eight-year-old Asifa in Kathua’s Rasana village, which witnessed nationwide outrage, is a “minor issue” and it is “not the right thing” to give “too much importance” to it.

Before swapping his posts with Nirmal Singh, Gupta was the Jammu and Kashmir Speaker. It is speculated that the cabinet rejig came in the background of the BJP facing flak for the recent gruesome rape case of an eight-year-old girl in Kathua. However, the BJP has declined any link between the cabinet shuffle and Kathua rape case.

The induction, which took place on Monday, also inducted to the Council BJP state president Sat Sharma and Kathua MLA Rajiv Jasrotia. These two ministers are the same who supported the rally taken out to back the accused in the Kathua rape case. In fact, Sat Sharma sent two BJP ministers, Chander Parkash Ganga and Lal Singh, to address the same rally. It was also found that Jasrotia was also present in the rally.

It is shameful for a person, that too also, the one holding a post in the government, to come up with such insensitive statements, hurting the victim’s family as well as the common man. Humanity seems to have become extinct in the saffron party.