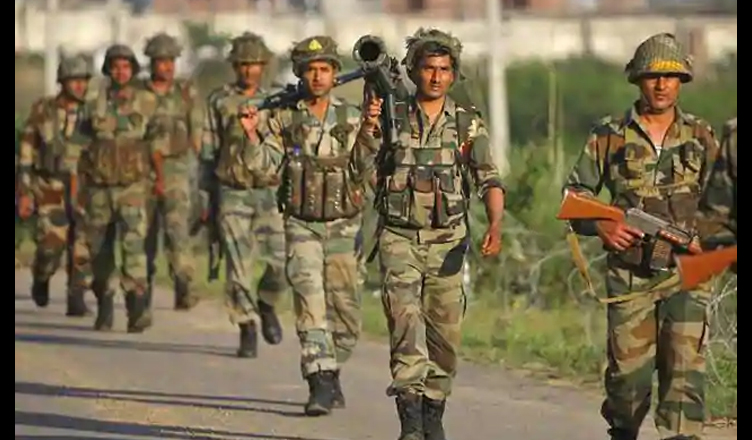 On February 07, Prime Minister Narendra Modi stated in Parliament that the Congress Party doesn’t want armed forces to be strong. However, reading these five instance mentioned below will make you think otherwise:

1). Temporary allowances paid to officers put on hold by Army

In a notification put up by the principal controller of defence accounts (PCDA), the allowances paid to army officers when they travel for purposes such as courses, postings and assignments had been put on hold due to shortage of funds.

“Due to insufficient funds available under Temporary duty and Permanent Duty Heads of Army officers, no TA/DA advances and claims can be processed till receipt of sufficient funds under the relevant heads. However, the facility for Leave Travel Concession will continue,” read the notice.

However, according to ANI, the information was removed from the PCDA website following criticism from army officials.

News Central 24×7, in an exclusive report, had pointed out that Parliamentary Committee with 16 BJP MPs under Murali Manohar Joshi had submitted a report on estimates on ‘Preparedness Of Armed Forces-Defence Production & Procurement’ and had said that the Modi government is neglecting India’s national security and the implications could be ‘ominous’.

3). Donations sought by BJP by using pictures of army jawans

According to a News Central 24×7 report, the BJP has been seeking donations on the Narendra Modi mobile application by sharing pictures of PM Modi with army men.

On various social media platforms, such pictures have been shared with the caption, “He works for them. Stand with him to secure India. Donate now to support NAMO again in 2019.”

“The Budget of 2018-19 has dashed our hopes and most of what has been achieved has actually received a little setback,” News Central 24×7 quoted Vice Chief of Army Staff Lt General Sarath Chand as a representative of the Indian Army as saying before the parliamentary standing committee on defence.

The then Northern Army Commander at the time when surgical strikes took place, Lt. General (retired) D S Hooda, had said on December 07, 2018, “Did the overhype help? I say, completely no. If you start having political resonance in military operations, it is not good. There was too much political banter, on both sides, and when military operations get politicised, that is not good.”