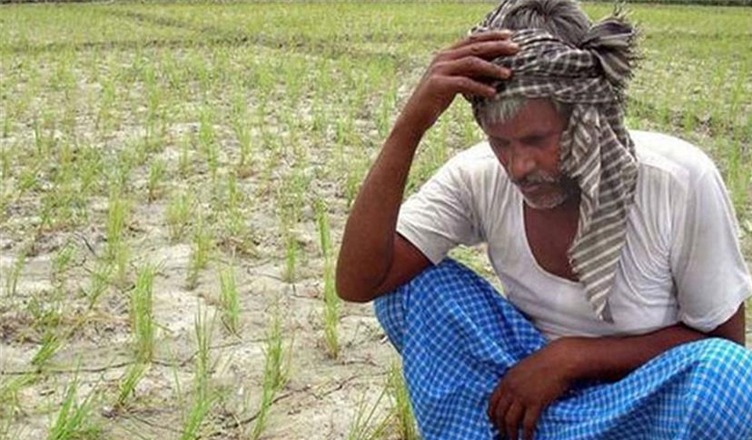 A year ago the price for a quintal of garlic in the mandi was Rs. 2850, this year the price has dropped to Rs. 1,400. The delay in the Market Intervention Scheme (MIS) and the bumper garlic crop this year has led to farmers selling their produce at much lower prices. The Rajasthan State Co-operative Marketing Federation Ltd. (RAJFED) has used its market intervention scheme to buy garlic from farmers at Rs. 3,257 per quintal from the 13th of April and will continue to do so till the 31st of May. However, with a delay in the scheme and mounting loans, five farmers have committed suicide this year.

Despite accusations of the MIS scheme taking too long by family members of the dead farmers, the police have ruled out that the deaths were linked to low garlic prices.

Veena Pradhan, Managing Director of RAJFED said, “Registration of farmers, whose produce will be bought under MIS, is underway. It’s not true that there is a delay. We are allotting them dates as per due process…The number of farmers is quite high, but we are doing our best to ensure that maximum people benefit from it,

Today Mr. Modi completes four years of being Prime Minister claiming that he has helped farmers get their due. Yet with mounting debt, insufficient prices and delayed schemes, what good has he really done? Perhaps he should ask the families of those that can no longer speak.