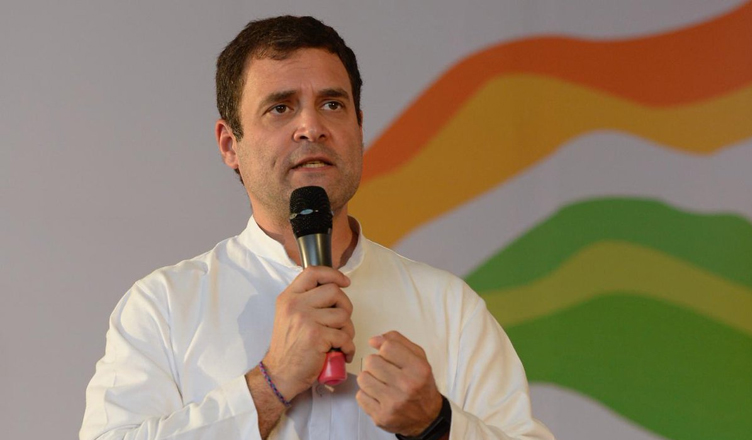 While interacting with women in Odisha, Congress President Rahul Gandhi on Friday had a message for all the women in the country, that was to fight for their space and not consider themselves less than men.

“Fight for your space and do not consider yourself less than any man. Women should fight for their space in leadership, businesses, and home. I appeal to men to give women the space that they acquire for themselves. The country cannot progress without equality between women and men,” Gandhi said on the occassion on International Women’s Day.

Gandhi then emphasised on the importance of the Women’s Reservation Bill and how it is crucial for women empowerment.

“For many years, we have been fighting for women’s reservation in State Assembly and Parliament. We have witnessed the benefit of this at Panchayat level. We will pass the Women’s Reservation Bill,” he said.

Remembering the Unnao Rape case, the Congress Chief said that his party and his government’s approach will always be of ‘zero tolerance’ for atrocities against women.

Also read: Irony at its best!

“In UP, a BJP MLA raped a woman. PM Modi, who gives direction to the country should’ve taken action against him. It shows what his opinion is. Our approach will be of ‘zero tolerance’ for atrocities against women,” Gandhi assured.

Connecting safety of women and hatred with unemployment, Gandhi said that crimes against women have increased in the past few years due to absence of employment.

“Safety of women is deteriorating for the past few years and hatred in the nation is increasing. The main reason for this is the absence of employment,” he said.

Talking about the state, the Gandhi scion said that Odisha is not an impoverished state but there is concentration of wealth.

“We need to allocate more money for education and healthcare and we will do it. There is a vast network of Self Help Groups in Odisha and we assure to help them with more bank loans,” he said.

One thought on “Fight for your space, do not consider yourself less than men: Rahul Gandhi on International Women’s Day”