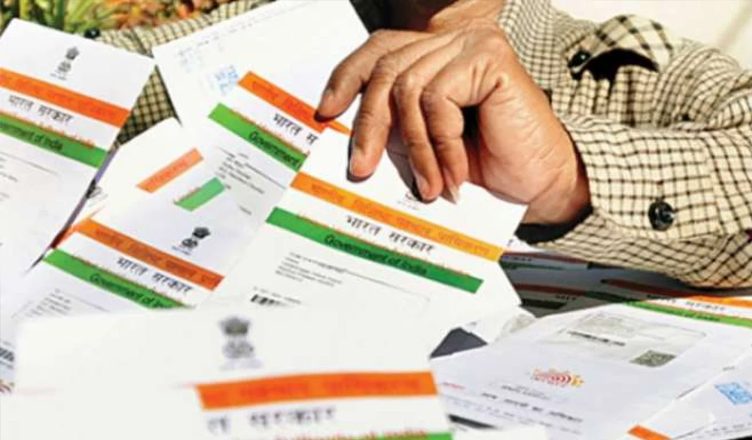 A fake Aadhaar card racket was busted by the Delhi Police, running in Shastri Nagar. The police arrested two men in connection with the same.

The two accused, Sushil and Vikas were arrested by the North Delhi Police after getting inputs from their sources. They were tipped off about a fake Aadhaar card racket being run by a gang in Delhi’s Shastri Nagar area. The police laid a trap and got hold of the two accused.

The two accused had worked as Aadhaar operators with Network for Information and Computer Technology (NICT), a government certified Aadhaar enrolment agency for only a day.

Next day, both of them fled with all the machines. With the use of the same machines, they started making Aadhaar cards in Shastri Nagar.

What is shocking is that they after they had fled with the machines, their id and passwords had not been blocked. That is the reason they could continue making Aadhaar cards using those machines.

The police is now investigating if NICT had any role in this fake Aadhaar card racket.

The data collected by the North Delhi police has now been sent to Unique Identification Authority of India (UIDAI) to check if the illegally-made Aadhaar cards are real or fake.

‘Rethink Aadhaar’s’ member Amit Bansal has raised question on the database of Aadhaar. He told Go News, “Well, there is something completely wrong about so much of information being present with nobody really knowing where it has come from, how has it been collected, was it actually verified by each of the operators and field agents and obviously the answer is no. All of this data has not ever been verified”.